Akka is a toolkit for designing scalable, resilient systems that span processor cores and networks. Akka allows you to focus on meeting business needs instead of writing low-level code to provide reliable behavior, fault tolerance, and high performance.

Akka actor can have state but it’s lost when the actor is shutdown or crashed. Fortunately, we can persist actor state using Akka Persistence which is one of Akka extensions. 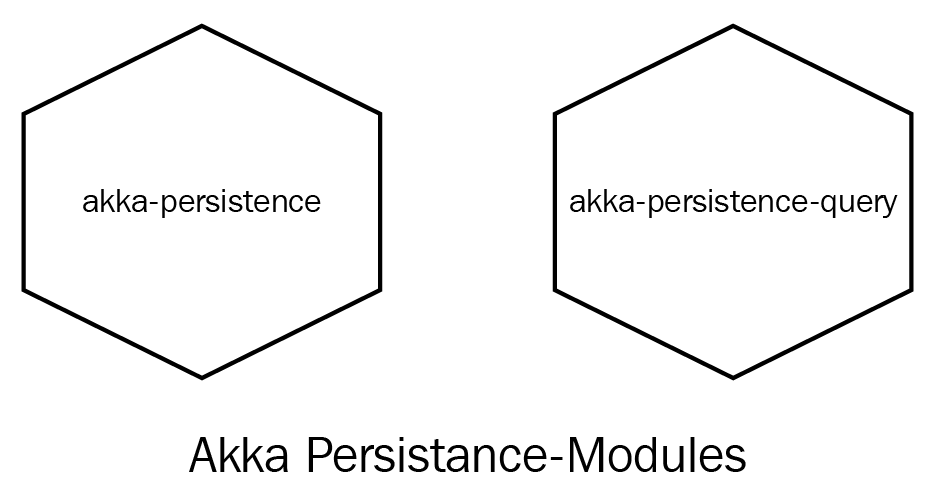 1) Akka Persistence: The main goal of the Akka Persistence module is to provide a way to persist Stateful Actor’s internal state to a Data Store, File System, In-Memory, and more. When that Actor is crashed/started/restarted by its JVM or Supervisor, the Akka Persistence module uses those storages to recover that Actor to the previous state. The key concept behind Akka persistence is that only the events received by the actor are persisted, not the actual state of the actor (though actor state snapshot support is also available).  A stateful actor is recovered by replaying the stored events to the actor, allowing it to rebuild its state. 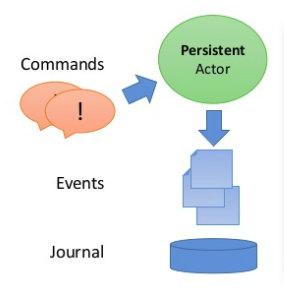 Now Let us take an example to understand it better. You can find the complete code explained here on my GitHub repository.

For creating a persistent actor we need to extend PersistentActor trait and override these methods:

1) receiveRecover method defines how the state is updated during recovery by handling Evt and SnapshotOffer messages.

2) receiveCommand method is a command handler. A command is handled by generating an event which is then persisted and handled. Events are persisted by calling persist with an event (or a sequence of events) as the first argument and an event handler as the second argument.

This is all for now. In my Next blog, I will be covering the other persistent module namely Akka Persistent Query.

Thanks for your time…!!