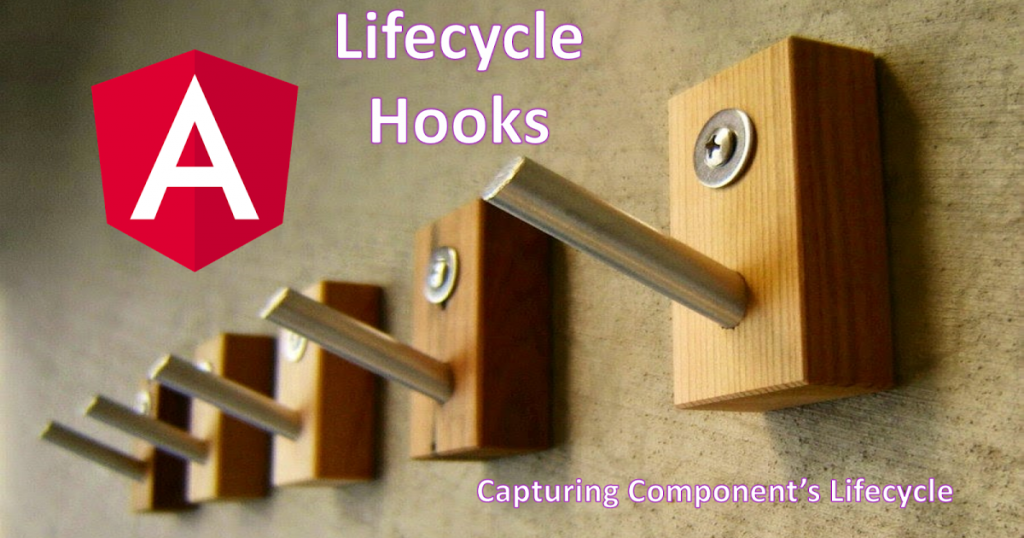 
What is Angular Lifecycle?

Each Angularjs version goes through various phases in its lifecycle. It also offers hooks that allow us to respond to key lifecycle events.
Component creates anytime
-Create the component
– renders the component
– creates and renders the component children
– Check when the component data-bound properties change
– Destroys the component before removing it from the DOM.
Angular offers “lifecycle hooks” that provide visibility into these key life moments and the ability to act when they occur. A directive has the same set of “lifecycle hooks”. For the smoothness in the development process, Angular manages all its components. That is a very simple description of the sequence of events that an Angular component’s life experiences. These events are called “Lifecycle Hooks”.

There are eight different lifecycle hooks that a developer can tap into in any component or directive.

The order in which these lifecycle hooks are specified of each the order they executes. In all these hooks, the most common hooks are used.
ngOnChanges, ngOnInit, and ngOnDestroy.

So lets see these commonly use angular life cycle hooks.

ngOnChanges: This event gets executed as and when the input control gets renewed inside the component. This is called before “ngOnInit”. This life cycle hook executes every time the value of input property changes.
Key:


ngDoCheck:This hook comes on demand instantly after ngOnInit, and this hook has its duty of execution even if there is no change in the property of a component.
Key:


ngAfterContentChecked:This hook method accomplishes its work by investigating the modification in the content of the component using Angular change detection apparatus, and it still performs its task even if there is not at all any modification. It gets its call after ngAftercontentInit and also gets executed after every execution od ngDoCheck.
Key:


ngAfterViewInit:This lifecycle method gets its call after ngAfterContentChecked and finds its use only on components. It gets invoked only after all the component view and its child view. This is very much similar to ngAfterContentInit.
Key:


ngAfterViewChecked:This method gets its call after ngAfterViewInit and then for every ngAfterContentChecked method. This Angular lifecycle method gets triggered subsequently as it checks component’s view and child view.
Key:


ngOnDestroy:This lifecycle hook executes just before angular destroys the component and generally used for performing cleanup. This is the place where you can use your clean up logic and unsubscribe from all observable and detach from event handlers, by doing so you can prevent memory leakage.
Key:


3 simple steps to use the life cycle hooks

Step2: Make the component class implement the life Cycle Hook interface,
export class SimpleComponent implements OnInit
using the “implements” keyword as shown above. This step is optional, but good to have so you will get editor support and flags errors at compile time if you incorrectly implement the interface method or make any typographical errors.

Step3: Write the implementation code for the life cycle interface method.
ngOnInit(){ console.log(‘OnInit life cycle Hook’); }
Each interface has a single hook method whose name is the interface name prefixed with ng.

Run the application and open browser developer tools ( Ctrl+Shift+I ). The changes will be visible in the console.