In the Apache Camel series, we have already reached the halfway mark. But, in this blog, you’ll tackle one of the most difficult aspects of integration: dealing with the unexpected.

When it comes to handling unforeseen occurrences, developing applications that integrate different systems is difficult. You can manage these occurrences and recover in a single system that you fully control. In the same way, network-connected systems face extra risks: the network connection may get lost, a remote system may fail to respond in a timely manner, or it may fail for no apparent reason. Unexpected events, such as the server’s disc filling up or running out of memory, can happen even on your local server. Regardless of the type of error that occurs, your program should be capable of handling it.

Log files are sometimes the only evidence of an unexpected incident in these cases, hence logging is critical. Camel provides strong logging and error handling features, ensuring that your application can continue to run.

Understanding how to deal with errors

No matter how many times you try to accomplish the same operation, an irrecoverable error remains an error. In the integrated world, this may imply trying to access a database table that doesn’t exist, resulting in a SQLException from the JDBC driver.
A recoverable error, on the other hand, is a one-time occurrence that may or may not result in a problem on subsequent attempts. Likewise, an excellent illustration of such an error is a difficulty with the network connection that results in a java.io.IOException. We can address the network issue on a later attempt, and your program may continue to function.

Let’s recap how do we represent recoverable and irrecoverable faults in Camel now that you’ve seen them in action:

Camel has a number of Error Handlers to choose from

Camel has DefaultErrorHandler, which covers the vast majority of scenarios. Also, we do not have to mention the default handler. These are the settings for the default error handler:

When a routing exception occurs, the default behavior is to log a route history that tracks the steps back to where Camel routed the exchange. This allows you to immediately pinpoint where the error happened in the route. Camel also records information about the current exchange, such as the message text and headers.

DeadLetterChannel is an error handler that implements the Dead Letter Channel EIP’s principles. According to this pattern, if a message is not processed or sent, the message should reach to dead letter queue.

The DeadLetterChannel error handler is comparable to the default error handler, with the following exceptions:

We can log together with the unsuccessful message with the exception of LoggingErrorHandler. The logger uses log4j, commons logging, and the Java Util Logger as logging kits.
Camel will report the failure message and the exception by default using the org.apache.camel.processor log name.
At the ERROR level, there is a LoggingErrorHandler. You may, of course, make this your own.
When we use the dead letter channel error handler and a log endpoint as the destination, we can replace the logging error handler. As a result, the logging error handler gets staggered out in favor of this method.

In this blog, we have learned what are the types of error handlers available in Apache Camel and when to use them efficiently. 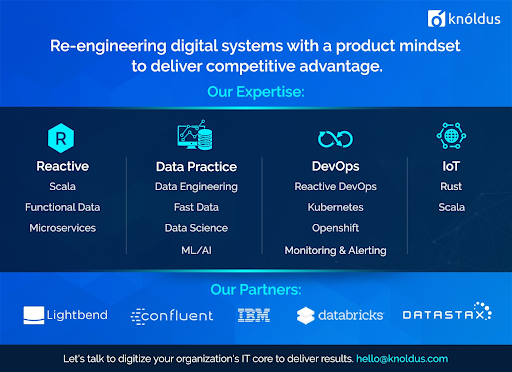