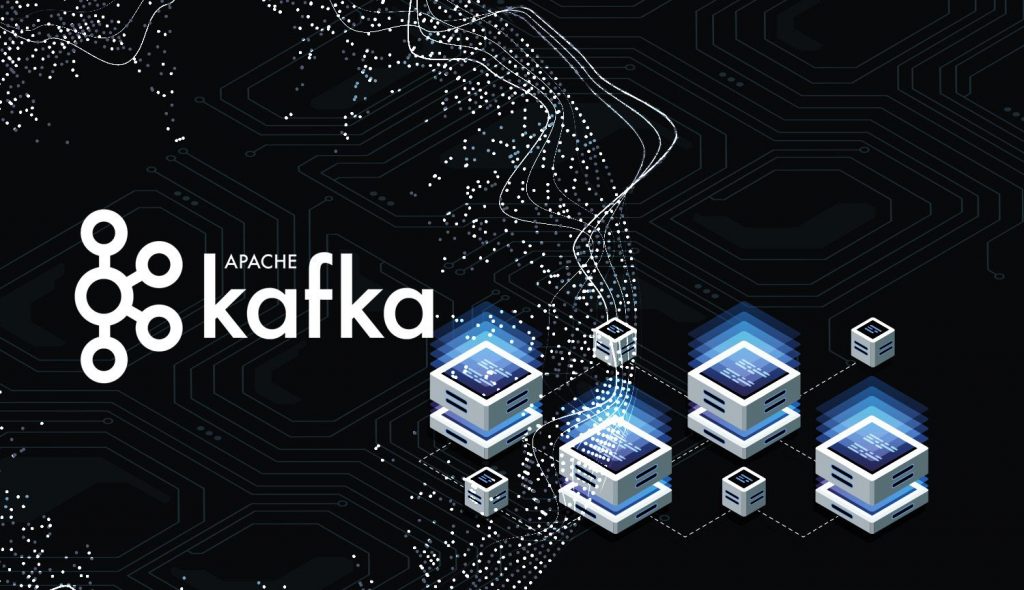 In earlier blogs, we have gone through the basic terminologies of Kafka, and one step deeper into Zookeeper. Now let’s talk in detail about topic Partitions and replicas.

The topic is a place holder of your data in Kafka. Data on a topic is further divided onto partitions. Each partition is an ordered, immutable sequence of records that is continually appended to a structured commit log.

When publishing a message with a key (keyed message), Kafka deterministically maps the message to a partition based on the hash of the key. This provides a guarantee that messages with the same key are always routed to the same partition. For messages without the key, Kafka will map it in any partition randomly.

Each message within a partition has an identifier called its offset. It is an immutable sequence of messages. Consumers can read messages starting from a specific offset and are allowed to read from any offset point they choose, allowing consumers to join the cluster at any point in time they see fit.

More the Partitions, Higher the throughput

The Leader is responsible for sending as well as receiving data for that partition.

So, when we say a topic has a replication factor of 2 that means we will be having two copies of each of its partitions. Kafka considers that a record is committed when all replicas in the In-Sync Replica set (ISR) have confirmed that they have written the record to disk.

Producers can choose to receive acknowledgments for the data written to the partition using the “acks” setting.

The ack-value is a producer configuration parameter in Apache Kafka and defines the number of acknowledgments that should be waited for from the in-sync replicas only. It can be set to the following values:

When setting the ack value to 1, the producer gets an ack after the leader has received the record. The leader will write the record to its log but will respond without awaiting a full acknowledgment from all followers. The message will be lost only if the leader fails immediately after acknowledging the record, but before the followers have replicated it. This setting is the middle ground for latency, throughput, and durability. It is slower but more durable than acks=0.

In-Sync Replicas are the replicated partitions that are in sync with its leader, i.e. those followers that have the same messages (or in sync) as the leader. It’s not mandatory to have  ISR equal to the number of replicas.

The definition of “in-sync” depends on the topic configuration, but by default, it means that a replica is or has been fully caught up with the leader in the last 10 seconds. The setting for this time period is: replica.lag.time.max.ms and has a server default which can be overridden on a per topic basis.

Followers replicate data from the leader to themselves by sending Fetch Requests periodically, by default every 500ms.

min.insync.replicas specifies the minimum number of replicas that must acknowledge a write in order to consider this write as successful and therefore, it has an effect on the producer side which is responsible for the writes. This configuration parameter does not have any direct impact on the consumer side and this is why it does not affect Consumers, even if the number of alive brokers is less than the value of min.insync.replicas.

When a producer sets acks to “all” (or “-1”), min.insync.replicas specify the minimum number of replicas that must acknowledge a write for the write to be considered successful. If this minimum cannot be met, then the producer will raise an exception (either NotEnoughReplicas or NotEnoughReplicasAfterAppend).

When used together, min.insync.replicas and acks allow you to enforce greater durability guarantees. A typical scenario would be to create a topic with a replication factor of 3, set min.insync.replicas to 2, and produce with acks of “all”. This will ensure that the producer raises an exception if a majority of replicas do not receive a write.

If by any chance one of the brokers goes down or due to network issues, is unreachable, one of the replicas will become the leader.

Only the replicas that are part of the in-sync replica list are eligible for becoming the leader and the list of in-sync replicas is persisted to zookeeper whenever any changes are made to it. Also, Kafka’s guarantee of no data loss is applicable only if there exists at least one in-sync replica.

In the case of no such replica, this guarantee is not applicable.

That was all about topic partitions, replication and ISR. I’ll be covering more about Kafka in further blogs. Happy coding! 🙂