Apache Kafka: What & Why? 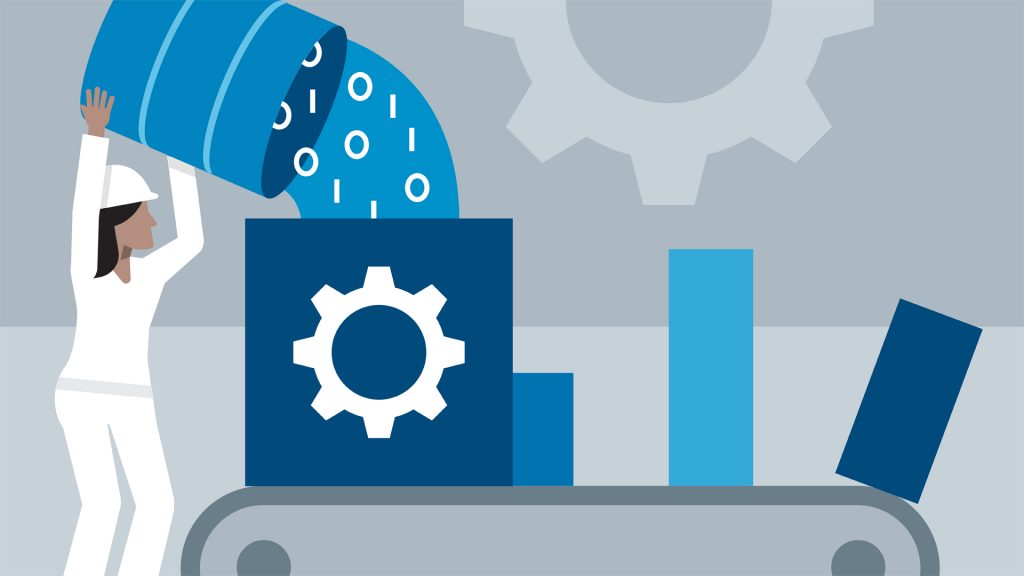 What is Apache Kafka?

Apache Kafka is a well-known name in the world of Big Data. It is one of the most used distributed streaming platforms. Kafka is just not a messaging queue but a full-fledged event streaming platform. It is a framework for storing, reading and analyzing streaming data. It is a publish-subscribe based durable messaging system exchanging data between processes, applications, and servers.

Let’s understand the essentials of Kafka in detail:

“Kafka retains records in the log, making the consumers responsible for tracking the position in the log, known as the ‘offset’. Typically, a consumer advances the offset in a linear manner as messages are read. However, the position is actually controlled by the consumer, which can consume messages in any order. For example, a consumer can reset to an older offset when reprocessing records.”

Kafka supports a high-throughput, highly distributed, fault-tolerant platform with low-latency delivery of messages. Following is the approach that Kafka follows to provide the aforementioned characteristics:

That was just the introduction of Kafka and why Kafka is fast. We will dig deeper further in my next blogs. Stay Tuned! 🙂