Apache Zookeeper: Does Kafka need it? 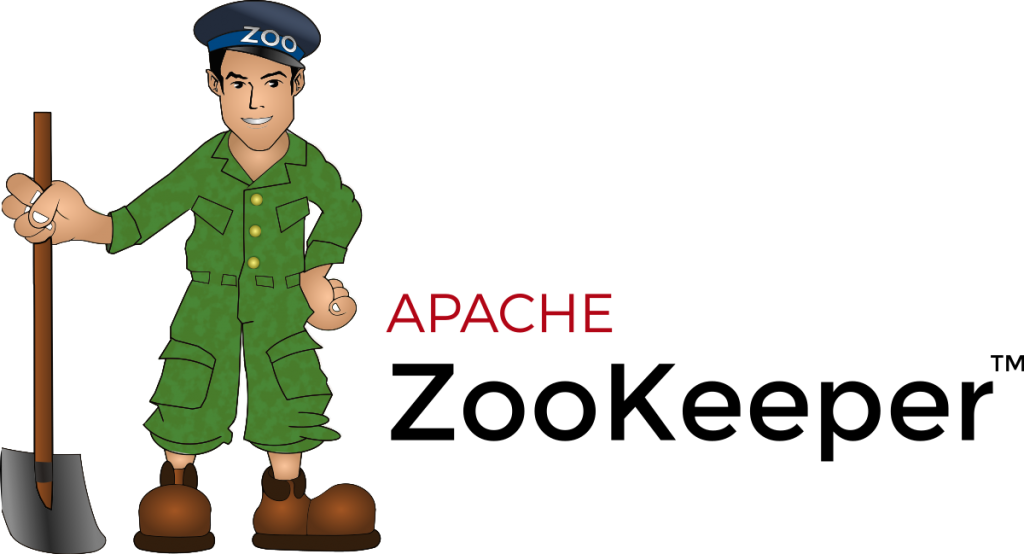 In my previous blog, we started with what Kafka is, and what makes Kafka fast. If you haven’t read already, you should give it a read. We also talked briefly about Zookeeper. We know that Zookeeper keeps track of the status of the Kafka cluster nodes and it also keeps track of Kafka topics, partitions, etc. But what else?
In this blog, we will learn more about Zookeeper, what is it, and how it’s important to Apache Kafka. Let’s get started.

Zookeeper is designed to be easy to program to, and uses a data model styled after the familiar directory tree structure of file systems. It runs in Java and has bindings for both Java and C.

Need? Simple! The goal is to make the systems easier to manage.

ZooKeeper allows developers to focus on the core application logic, and it implements various protocols on the cluster so that the applications need not implement them on their own. These services are used in some form or another by distributed applications.

Apache ZooKeeper works on the Client–Server architecture in which clients are machine nodes and servers are nodes.

ZooKeeper allows distributed processes to coordinate with each other through a shared hierarchical namespace which is organized similarly to a standard file system. The namespace consists of data registers – called znodes (similar to files and directories).
Unlike a typical file system, which is designed for storage, ZooKeeper data is kept in-memory, which means ZooKeeper can achieve high throughput and low latency numbers.

Even though Zookeeper provides numerous benefits to Kafka, Kafka is planning to work independently.

For the latest version (2.4.1) ZooKeeper is still required for running Kafka, but in the near future, ZooKeeper dependency will be removed from Apache Kafka. See the high-level discussion in KIP-500: Replace ZooKeeper with a Self-Managed Metadata Quorum.
These efforts will take a few Kafka releases and additional KIPs. Kafka Controllers will take over the tasks of current ZooKeeper tasks. The Controllers will leverage the benefits of the Event Log which is a core concept of Kafka.

Some benefits of the new Kafka architecture are a simpler architecture, ease of operations, and better scalability (e.g. allow “unlimited partitions”).

1 thought on “Apache Zookeeper: Does Kafka need it?5 min read”