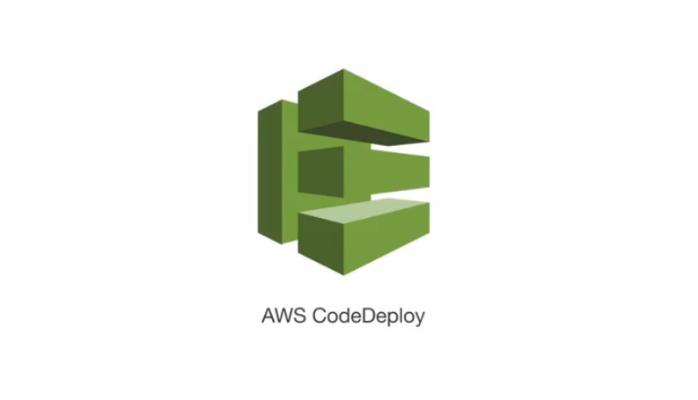 In the CodeDeploy blog series, we are going to write two blogs the first blog covers the CodeDeploy theory-based. In the second blog, we will cover the full end-to-end automation practical of the application deployment using CodeDeploy and Jenkins. Let’s start aws CodeDeploy is basically a deployment service through which we can easily automate your deployment.

Why a deployment service?

We all know that this is the agility world, almost every company follows the agile methodology which means a large number of developers push the new functionality rapidly. We need to deliver those functionalities to the end-user.

There is need a deployment service through this we can automate the deployment of every new functionality to the different environment which handles all the deployment complexity internally and minimize the application downtime.

AWS CodeDeploy is a fully managed deployment service using this we can automate software deployments to the following platforms:

AWS CodeDeploy makes it easier for you to rapidly release new features, helps you avoid downtime during application deployment, and handles the complexity of updating your applications.

The service scales according to your infrastructure, you can easily deploy to one instance or thousands.

Using the aws CodeDeploy, you can deploy an unlimited variety of application contents like :

You do not need to make changes to your existing code before you can use CodeDeploy.

like Ansible, puppet, Jenkins bamboo, etc. you can easily integrate CodeDeploy to the above tools for end-to-end automation.

These are the following benefits which aws CodeDeploy provides:

A combination of an AppSpec file and application contents.

A Deployment setting. How the deployment takes place.

Deploys a new revision that consists of application content and an AppSpec file.

Set of instances that you want to deploy your application. we can say its environment which can be DEV, QA or PROD.

In the In-Place deployment whenever new revision comes on S3 or Github then the running application (which is deployed on deployment group in which ) each instance is stopped the previous version and the latest application revision is installed.

There is three deployment configuration available for the In-Place deployment which are :

Note: Only the EC2/On-Premises compute platform can use in-place deployments and not supported by aws Lambda or ECS.

Your environment depends on your CodeDeploy application’s compute platform.

Deployment configuration of Blue/Green deployment is based on the computing platform which are :

The workflow of In-Place Deployment:

First, Developer writes the code of the application which he/she wants to deploy to EC2 or On-Premises instances and pushes that application code to the Github. then he/she writes the application specification file ( AppSpec.yml file ) which is unique to CodeDeploy which defines the deployment actions you want to execute and push it into the root location of the project.

After that, you bundle your deployment content and the AppSpec file into an archive file. Then upload it to the Amazon S3 bucket or a GitHub repository.This archive file is called an application revision (or simply a revision).

Next, you provide the information about your deployment to the CodeDeploy. Such as which Amazon S3 bucket or GitHub repository to pull the revision from and the target instances which you want to deploy your application which is also called the deployment group.

Next, the CodeDeploy agent is running on each instance which is continuous polls CodeDeploy to determine what and when to pull from the specified Amazon S3 bucket or GitHub repository.

Finally, When the new deployment is created the CodeDeploy agent on each instance pulls the target revision from the Amazon S3 bucket or GitHub repository and, using the instructions in the AppSpec file, deploys the contents to the instance.

CodeDeploy keeps a record of your deployments so that you can get deployment status, deployment configuration parameters, instance health, and so on.

That’s all for this theory based CodeDeploy blog, Next Blog of this series based on practical.

Thank you for sticking to the end. If you like this blog, please do show your appreciation by giving thumbs-ups and share this blog and give me suggestions on how I can improve my future posts to suit your needs. Follow me to get updates on different technologies

Azmat Hasan is a Software Consultant at Knoldus Software LLP. He has done MCA from CDAC Noida in 2019. He has good knowledge of DevOps technologies i.e docker, Ansible, CI/CD(Jenkins, Bamboo), Kubernetes, Monitoring(Prometheus, Grafana), Logging(ELK Stack), etc. He is a self-motivated, enthusiastic person who believes in striving to achieve what we can sustain over a longer period of time, instead of working for short term benefits. He believe in working together to create synergy.