Hi Readers, Denial of a Service also known as DDoS is a type of Distributed Network Attack. This kind of attack makes the application or website flooded with multiple fake requests which makes the website unavailable for some or all users. In this blog, we will see the basics of a DDoS attack and understand how it works.

What is DDoS Attack?

How do attackers Attack? 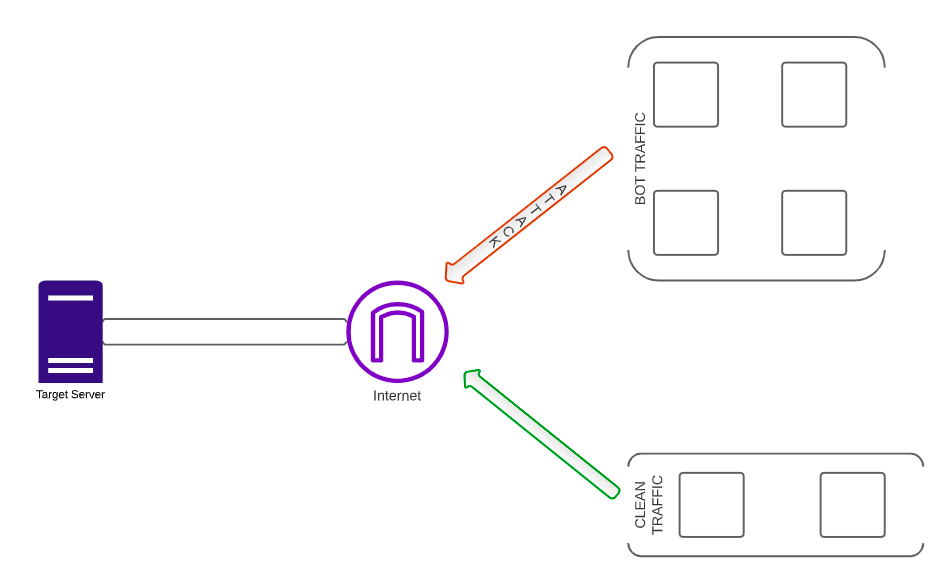 Check if Linux Server is under a DDoS attack

This lists all the IPs connecting to our server. This list contains IPs that are either Server’s own IPs or personal IPs. But in case we find any IP which is not known to us and is not in our records, that is something to worry about. In that case, we would want to handle that IP address as that could be a malicious and harmful request.

That’s all for this blog. Hope you found some information from this. In case of any queries, you can contact me over my email id nitin.mishra@knoldus.com. To read my other blogs click this.

Nitin Mishra is a Software Consultant at Knoldus Software LLP. He has done MCA from GGSIPU and completed Bachelor of Science in Computer Science from Delhi University. He is a tech enthusiast with good knowledge of Java. He is majorly focused in DevOps practice. On personal front he loves to travel mountains and writes poetry.