Concept Learning: The stepping stone towards Machine Learning with Find-S 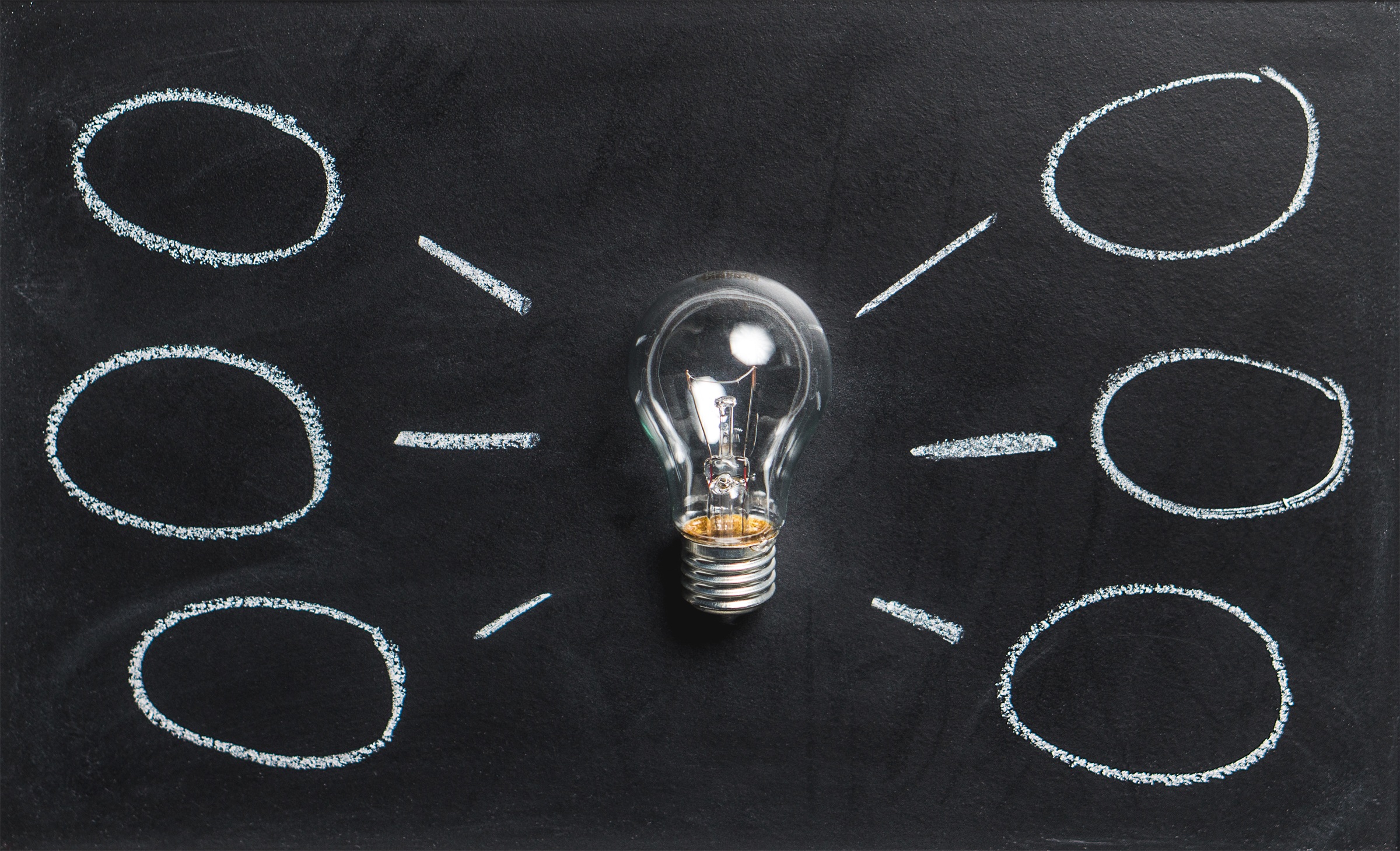 Most of us always wonder how machines can learn from data, and predict future based on the available information considering facts and scenarios. Today we are living in an era where most of us are working globally on big data technologies having great efficiency and speed. But having a huge amount of data only is not the complete solution and optimal use of data until we are able to find patterns out of it and use those patterns to predict future events and identify our interest specific solutions.

To understand how a machine can learn from past experiences and predict future based on the experience gained, we need to understand the working of a human brain first. Once we find out the pattern of a human brain to solve a problem, we can make our machine to learn in an almost same way. Almost same way because the human brain has no limits and there is a lot to explore. As machine learning is a huge field of study, and there are a lot of possibilities, here we are going to discuss one of the most simple algorithms of machine learning which is called Find-S algorithm.

The inductive learning is based on formulating a generalized concept after observing a number of instances of examples of the concept. For an example, if a kid is asked to write an answer of 2*8=?. He/She can either use the rote learning method to memorize the answer, or he/she can use inductive learning using the examples like 2*1=2, 2*2=4… and so on, to formulate a concept to calculate the results. In this way, the kid will be able to solve a similar type of questions using the same concept.

Similarly, we can make our machine to learn from past data and make them intelligent to identify whether an object falls into a specific category of our interest or not.

What is concept learning?

In terms of machine learning, the concept learning can be formulated as “Problem of searching through a predefined space of potential hypotheses for the hypothesis that best fits the training examples”-Tom Michell.

Similarly, machines can also learn from the concepts to identify whether an object belongs to a specific category or not by processing past/training data to find a hypothesis that best fits the training examples. 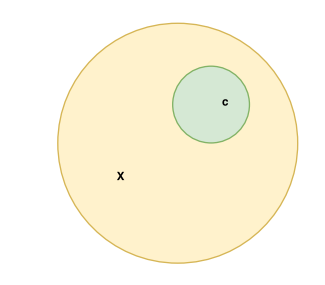 So, if we have a set of training examples with specific features, of target concept c, the problem faced by the learner to estimate c that can be defined on training data.
H is used to denote the set of all possible hypotheses that the learner may consider regarding the identity of the target concept.
The goal of a learner is to find a hypothesis h which can identify all the objects in X so that:

In this way there are three necessary things for an algorithm which supports concept learning:

As we discussed earlier, the ultimate goal of concept learning is to identify a hypothesis ‘h’ identical to target concept c over data set X with only available information about c is its value over X. So our algorithm can guaranty that it best fits on training data. In other words “Any hypothesis found approximate the target function well over a sufficiently large set of training examples will also approximate the target function well over other unobserved examples“.

Considering an example if a person goes to a movie or not based on 4 binary features with 2 values (true or false) possible:

And training data we have with two data objects as positive samples and one as negative:

Each of the data objects represents a concept and hypotheses. Considering a hypothesis <true, true, false, false> is more specific because it can cover only one sample. To make a more generalized concept we can add some notations into this hypothesis. To this task we have following notations:

General to the specific ordering of hypothesis:

Many machine learning algorithms rely on the concept general-to-specific ordering of hypothesis.

Any instance classified by h1 will also be classified by h2. So we can say that h2 is more general than h1. Using this concept we can find a general hypothesis that can be defined over entire data set X.

To find out a single hypothesis defined on X we can use the concept more-general-then partial ordering. One way to do this is start with the most specific hypothesis from H and generalize this hypothesis each time it fails to classify and observed positive training data object as positive.

Step 1. The first step in Find-S algorithm is to start with most specific hypothesis that can be denoted by

Step 2. This step involves picking up next training sample and apply step 3 on the sample.

Step 3. The next step involves observing the data sample. If the sample is negative the hypothesis remains unchanged and we pick next training sample by processing step 2 again else we process step 4.

If next training sample is <true, true, false, false> and current hypothesis is <ⵁ, ⵁ, ⵁ, ⵁ>, then we can directly replace our existing hypothesis with the new one.

Now we can replace our existing hypothesis with the new one:

Step 5. This step involves repetition of step 2 till we have more training samples.

Step 6. Once there are no training samples the current hypothesis is the one we were trying to find. We can use the final hypothesis for classifying the real objects.

A concise form of the Find-S algorithm:

Limitations of the Find-S algorithm:

Find-S algorithm for concept learning is one of the most basic algorithms of machine learning with some limitation and disadvantages. Some of them are listed here:

2. Inconsistent sets of training examples can mislead the finds algorithm as it ignores negative data samples, so an algorithm that can detect inconsistency of training data would be better to use.

3. A good concept learning algorithm should be able to backtrack the choice of hypothesis found so that the resulting hypothesis can be improved over time. Unfortunately, Find-S provide no such method.

Many of the limitations can be removed in one most important algorithm of concept learning called Candidate elimination algorithm.

In our next blog, we will be explaining Find-S algorithm with a basic example. To explore Find-S implementation please visit the next part of this blog(Coming Soon).

Girish is a Software Consultant, with experience of more than 3.5 years. He is a scala developer and very passionate about his interest towards Scala Eco-system. He has also done many projects in different languages like Java and Asp.net. He can work in both supervised and unsupervised environment and have a craze for computers whether working or not, he is almost always in front of his laptop's screen. His hobbies include reading books and listening to music. He is self motivated, dedicated and focused towards his work. He believes in developing quality products. He wants to work on different projects and different domains. He is curious to gain knowledge of different domains and try to provide solutions that can utilize resources and improve performance. His personal interests include reading books, video games, cricket and social networking. He has done Masters in Computer Applications from Lal Bahadur Shastri Institute of Management, New Delhi.