Defining your workflow: Why Not Airflow? 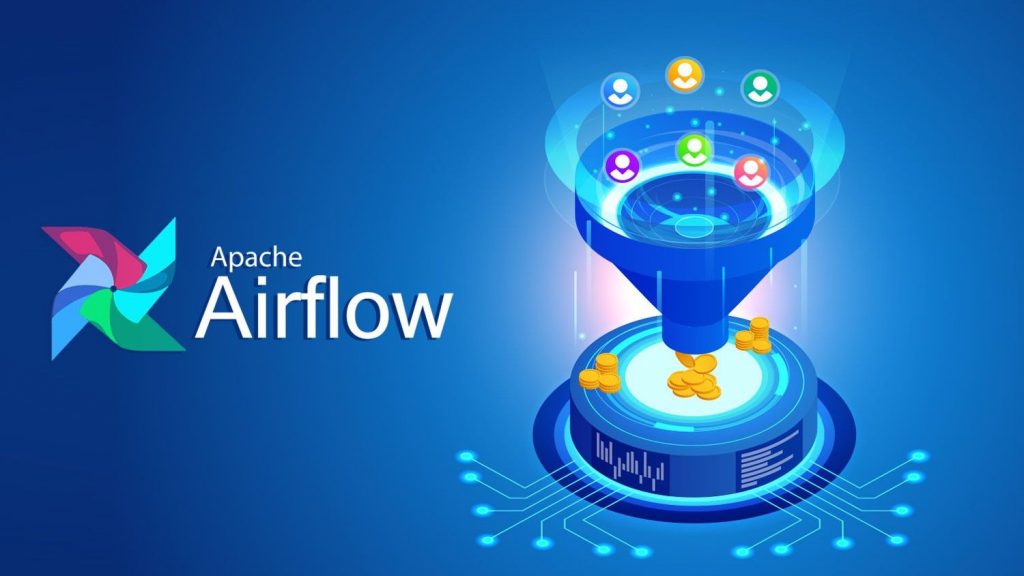 What is Apache Airflow?

Airflow is a platform to programmatically author, schedule & monitor workflows or data pipelines. These functions achieved with Directed Acyclic Graphs (DAG) of the tasks. It is an open-source and still in the incubator stage. It was initialized in 2014 under the umbrella of Airbnb since then it got an excellent reputation with approximately 800 contributors on GitHub and 13000 stars. The main functions of Apache Airflow is to schedule workflow, monitor and author.

Apache Airflow as a Solution

Extensible: Easily define your own operators, executors and extend the library so that it fits the level of abstraction that suits your environment.

Elegant: Airflow pipelines are lean and explicit. Parameterizing your scripts is built into the core of Airflow using the powerful Jinja templating engine.

Scalable: Airflow has a modular architecture and uses a message queue to orchestrate an arbitrary number of workers. Airflow is ready to scale to infinity.

DAG: a description of the order in which work should take place

Operator: a class that acts as a template for carrying out some work

Task: a parameterized instance of an operator

Task Instance: a task that

How to use Airflow?

Let’s see how we can implement a simple pipeline composed of two tasks.
The first task generates a .txt file with a word (“pipeline” in this case), a second task reads the file and decorate the line adding.

First, we define and initialise the DAG, then we will add two operators to the DAG.
The first one is a BashOperator which can basically run every bash command or script, the second one is an PythonOperator executing python code.

This is how a workflow can be designed using different operators & defining the task.

In our next blog of Airflow, we will be discussing Securing & implementation of Airflow.

If you like this blog, please do show your appreciation by hitting like button and sharing this blog. Also, drop any comments about the post & improvements if needed. Till then HAPPY LEARNING.

Divyansh Jain is a Software Consultant with experience of 1 years. He has a deep understanding of Big Data Technologies, Hadoop, Spark, Tableau & also in Web Development. He is an amazing team player with self-learning skills and a self-motivated professional. He also worked as Freelance Web Developer. He loves to play & explore with Real-time problems, Big Data. In his leisure time, he prefers doing LAN Gaming & watch movies.

1 thought on “Defining your workflow: Why Not Airflow?5 min read”