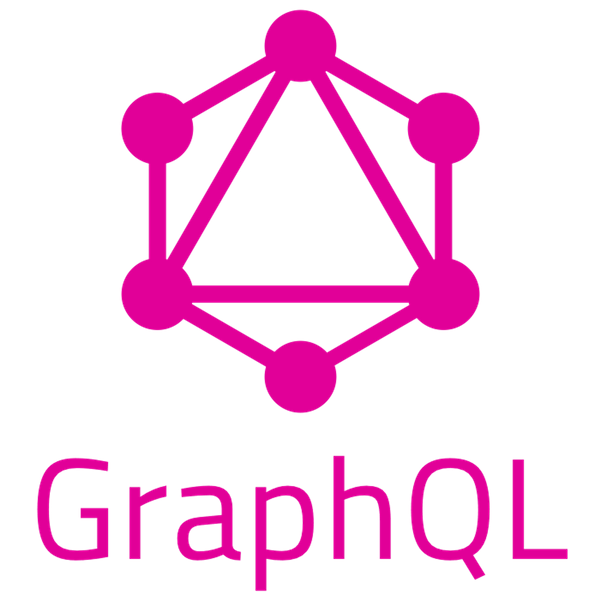 In this blog, I will be introducing and demystify the GraphQL. I will be elaborating its advantages. And also put some focus on its inception and reasons for its popularity.

GraphQL is both a query engine and a query language. It was first created by Facebook in 2012. Initially, the design was more of a specification. Facebook used it as a specification to describe the capabilities and requirements of data models for client-server applications. So they thought of making it an open standard.

GraphQL is query language of API’s. Communication with a server using it is very close to the natural responses that we build by making combining several responses from the server in case of REST APIs.

Another thing, the graph in the name does not link it to Graph Database. It is only an indication of the characteristic of crawling over the APIs that is provided by it.

Client applications build using the GraphQL are provided with a very intuitive and flexible syntax for describing their data requirements and interactions. Confused? Let me put it this way, rather than the client depending on the server supported queries and getting a fixed response and then filtering and modelling it, the client can specify its own queries.

It is a query language for your API, and a server-side run-time for executing queries by using a type system you define for your data. The query language does not tie specific databases or storage engines with it. It is backed by the existing code and data.

The service has to define types and fields on those created types, then provide functions for each field on each type. Clients use the GraphQL query language to make requests to the service. The requests are referred to as documents. A document may contain operations (queries, mutations, and subscriptions).

Lets go a step further and define functions for each field

Now once we have the service running, we can fire the queries to validate and execute. So whenever the server gets a query it does the following :

So let us see what we get on the following query

So the next important thing here is that application servers take their capabilities and maps them to a uniform language and type system to support GraphQL.

The graphQL is based on a number of design principles. All these together make it a powerful and productive environment for building client applications.

The amount of data sent to the client makes the biggest difference. The Graphql is efficient enough, it sends what is exactly asked. Whereas REST sends everything to the client.

Let us see more differences in the table below:

Pallavi is a Software Consultant, with more than 3 years of experience. She is very dedicated, hardworking and adaptive. She is Technology agnostic and knows languages like Scala and Java. Her areas of interests include microservices, Akka, Kafka, Play, Lagom, Graphql, Couchbase etc. Her hobbies include art & craft and photography.