Deployment with Docker in Ionic 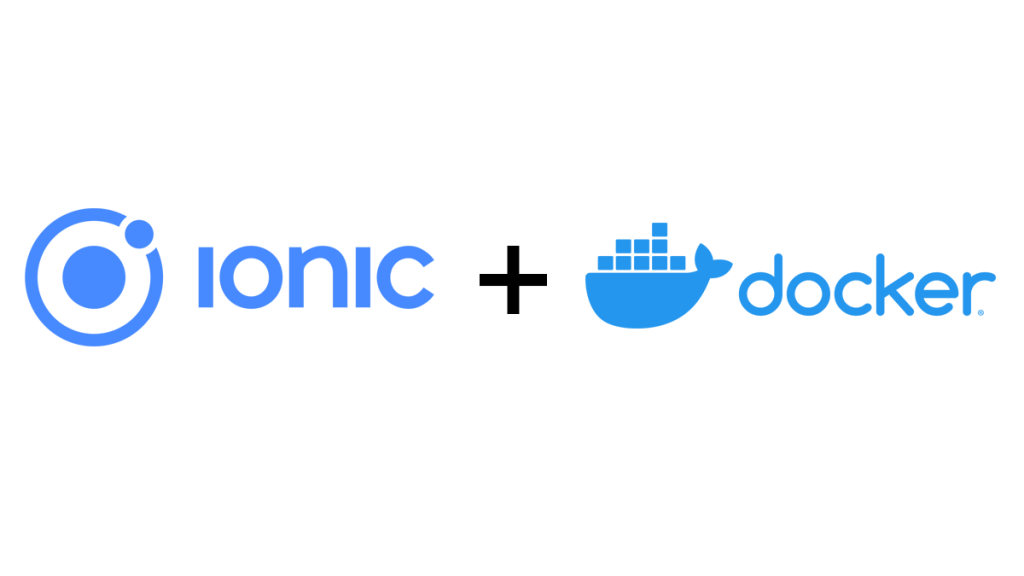 Ionic makes it easy to build high-performance mobile and Progressive Web Apps (or PWAs) that look and feel beautiful on any platform or device. With Docker, it is easy to deploy a web application made using Ionic. Before moving on how to deploy using Docker, let’s know that What is Docker?

Docker provides the ability to package and run an application in a loosely isolated environment called a container. The isolation and security allow you to run many containers simultaneously on a given host. Containers are lightweight because they don’t need the extra load of a hypervisor, but run directly within the host machine’s kernel.

Docker builds images using a file named Dockerfile which is placed in root directory of the project and has a set of instructions to follow for deploying our application.

Voila! Your Dockerfile is ready to run.

Before you run it, let’s understand line by line that what we are actually doing in our Dockerfile.

In the first line, we are telling Docker to use node13 alpine from dockerhub to use as a base image which will allow us to run the commands related to npm. Also, we are telling to give it a short name build which we can refer in our file further.

In the above lines, we are creating a working directory by name of app and copying package and package-lock.json to app folder.

For ionic to run, we have to install ionic globally and then we are running npm install to install all the project dependencies.

In above line, we are copying everything from the root directory to app directory.

The above command runs our custom script which is simply translation of ng build –prod. It creates a www folder of our project, which we will be using to deploy to nginx.

In the above lines, we are first telling Docker to use the nginx from dockerhub. After that we are removing everything present in /usr/share/nginx/html folder and eventually copying everything from www folder to the html folder.

Now, when we have knowledge of what is happening in our Dockerfile, let’s move on to the part where we run our commands.

To build a Docker Image, we have to run the following command in our terminal:

To run the built docker image, use the following command:

Also, you can download a ready template from this link for kick-starting your Ionic Project.

Gautam is working as Lead Consultant at Knoldus Inc and have an experience of 10+ years. He is into UI/UX Technologies and is a tech enthusiast. He likes working on different domains / products and keen to learn new technologies. He constantly thrives to improve the UI/UX Processes and Designs Architectures. In free time, he likes to go for a car drive or a walk and likes swimming as well as adventure activities.