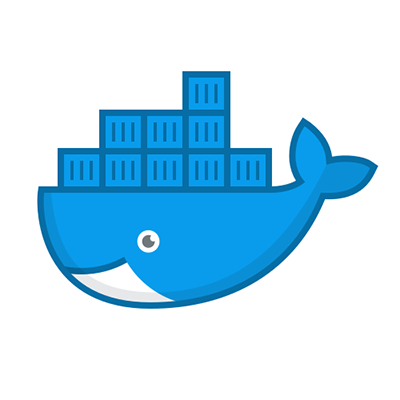 Benefits of Cloud Services Based on Docker Containers

A docker container is a software that packs the code and required dependencies. It makes them to run efficiently as a standalone application. This offers several advantages compared to the virtual machine as:

The namespaces, cgroups, AppArmor and SELinux, Linux capabilities, and seccomp provides isolation and security in containers. There is certainly less risk in running containers inside virtual machines. It is important to examine and restrict the parameters that may be passed to a container management stack since it provides isolation.