In this blog, I’m going to talk about how the used memory is freed in programming languages like C or C++ that do not offer automatic garbage collection, what are disadvantages of that process and how the garbage collector automatically helps in resolving this issue.

Memory management plays an important role in determining the performance of an application. It comprises of recognizing when allocated objects are no longer needed, deallocating the memory used by such objects, and eventually making it available for further use in allocating objects. Managing memory manually is a nontrivial and complex task as it can cause unexpected or erroneous program behavior and crashes.

Traditional programming languages like C offers to deallocate the used memory manually. It is performed using the free() function. Let’s have a look at the below example,

Here, the ptr is allocated memory using malloc() function and after using it programmer deallocate it using free() function.

Following are the problems that occur while managing memory explicitly: 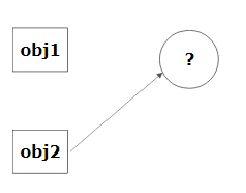 The basic process of garbage collection is explained below : 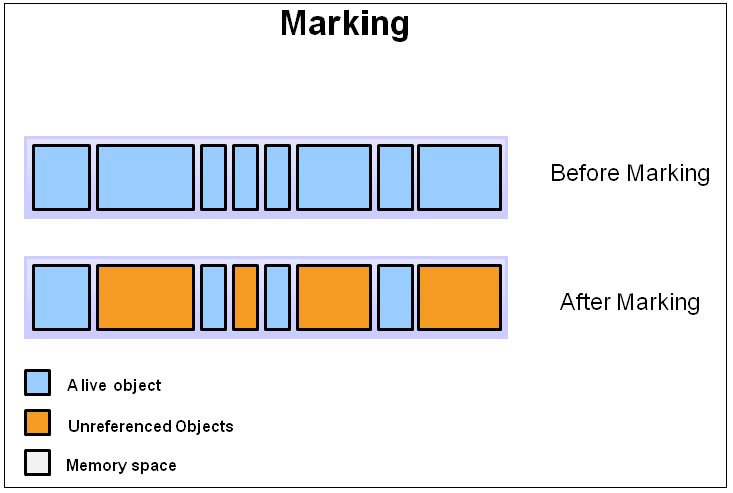 Step 2: Normal Deletion
The garbage collector removes the unused objects and reclaims the free space which can be used for further allocating other objects. 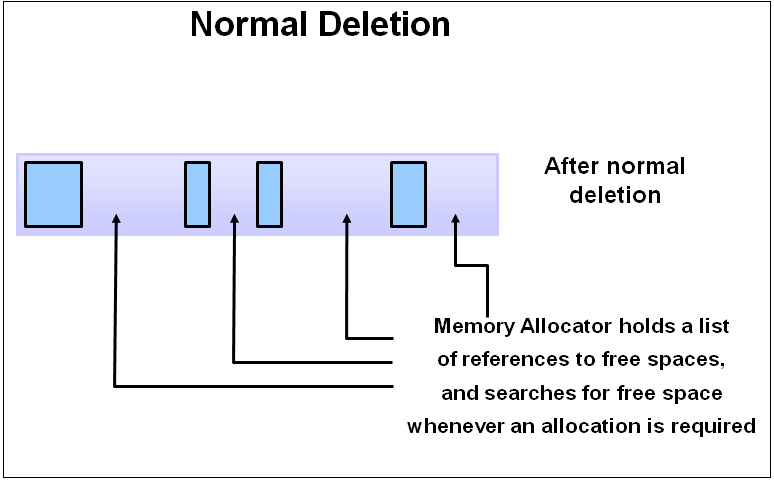 Step 3: Deletion with compaction
Since there can be free spaces left in small chunks at different location of the heap when the objects are freed,  there might be a chance that enough memory is not available in any one contiguous area for allocating objects that require large memory. Thus, to avoid such memory fragmentation scenario garbage collector does the process of compaction of memory. 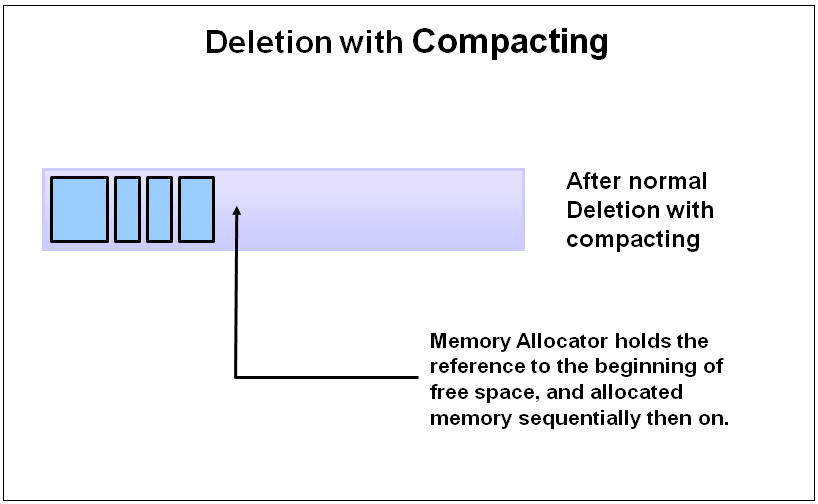 How to explicitly make objects eligible for Garbage Collection?

In this section, we’ll learn how to explicitly make objects eligible for garbage collection using the actual code.

Here the Integer object is not eligible for collection 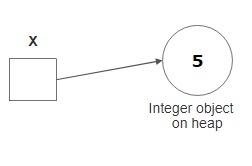 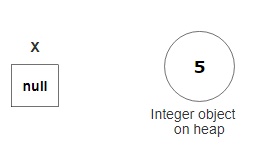 At the point where an object, x, is assigned null it will make eligible for garbage collection and accumulated to the heap once the garbage collector runs for the cleanup process.

At this point, the object referred by s1 is not eligible for garbage collection 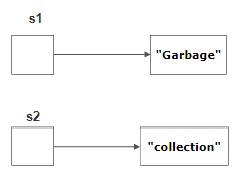 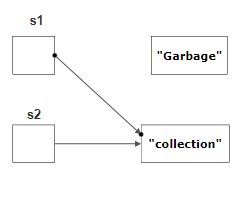 Now the object referred earlier by s1 is eligible for garbage collection as it cannot be accessed by any thread.

Another scenario that we’ll look into is when any other reference variable also points to the local variable are returned by a method.

We know that the lifetime of a local variable is up till the method is executing. Thus, an object created in the method will be eligible for garbage collection once the same method has completed its execution. The only exception is when an object is returned from the method, its reference may be assigned to some reference variable in the method that called it, then returned object will not be eligible for garbage collection. Below example will give better understanding,

Here, name and s1 are two local variable present in makeStudentObject() method. Student object, s1, is returned by method and it being inside main() method so it will not be eligible for garbage collection. But StringBuffer object, name, will be eligible for garbage collection as it not returned by a method.  In other words, s1 is still alive and name did not survive. Sad!

Since the reference to an anonymous object is not stored anywhere, so it can’t be accessed by any thread. Hence it can be regarded as another way of making objects which will be eligible for garbage collection. To understand it better let’s go through the below example,

Objects can become eligible for garbage collection, even if they have correct references. For example, a class has an instance variable that is a reference variable to another instance of the same class. Suppose there are three objects and they refer to each other (as shown below in the figure). If original references to the objects are removed, then even if they have a valid reference, they won’t be accessible. This condition is known as island of isolation. 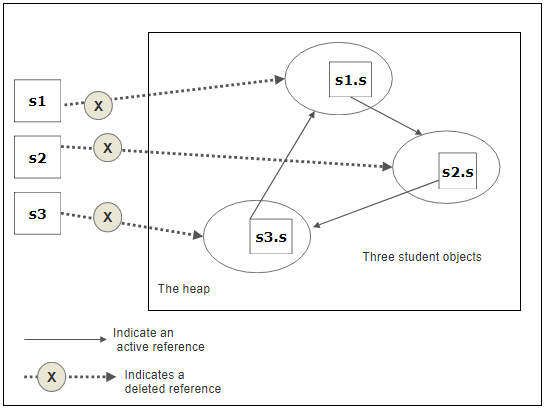 Should we use any predefined method for the garbage collection? NO! You might be wondering why when there is System.gc() or Runtime.gc() method available. Because invoking either of them does not guarantee all the unused objects will be removed. It will only make a request to JVM for some garbage collection.

Java provides a finalize() method present in Object class which you can override for objects to do some task before it gets deleted by the garbage collector. But it is recommended not to use finalize() method as again it does not guarantee that it will run on every object. In general,

In my next blog, I will be discussing why heap is divided into different generations, different garbage collectors etc. Till then, Learn and share !!

Umang is a Software Consultant having experience of more than 1 year. He has good knowledge of various programming languages like C, Java and Scala. He also has interests in web development languages like HTML, JavaScript, CSS etc. His hobbies include watching and playing sports like football, cricket etc, traveling with friends.