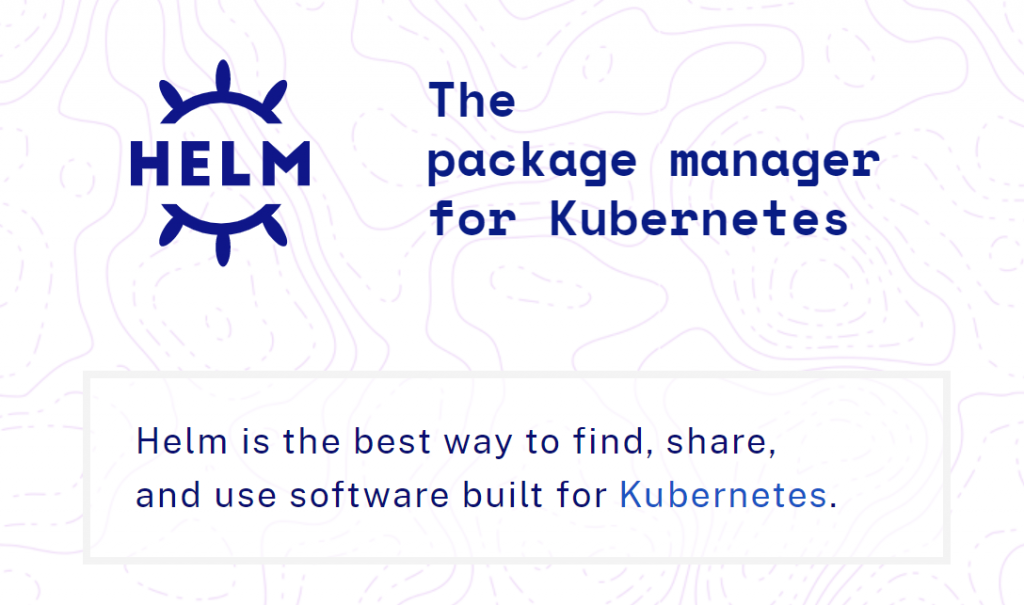 Hello readers, If you are here, I believe you must be aware of the Kubernetes world and how the deployment takes place with kubectl. In this blog, I’ll be covering up the limitations of deploying the services via kubectl and how helm is eliminating them, Helm Architecture its installation, its concepts and some of its commands.

An Introduction to Helm

Helm is the package manager for K8s. Just like we have apt and yum for Linux, we have helm for Kubernetes. It describes the application structure through charts known as helm-charts, which are the collection of Kubernetes objects organized into a specific directory structure.

Why do we need Helm?

Currently, you would be deploying your applications via kubectl.
But the traditional way brings some limitations with it:
1. Packaging
2. Versioning

Packaging: If we talk about application deployment over K8s, we have to take care of multiple K8s objects, which are to be deployed individually for the proper functioning of our application.

I’ll try to explain the same with an example:
Let us suppose, I have to deploy a web-application over K8s cluster. For having that service up and running, we’ll have to deploy a configMap, a secret, if involved, deployment, service, and an ingress.
Now, using kubectl, we have to create each K8s object individually. Also, maintaining all those K8s objects for our different services will be a huge task.

Helm eliminate this limitation by keeping all the Kubernetes object of every application in a separate package known as helm package. In helm, we don’t need to install every object independently, rather install all of them with just one simple command.

Versioning: Again, if we check for the versioning of our applications deployed over K8s, kubectl don’t provide any way for maintaining those versions. Using kubectl, we can individually maintain versions for the K8s objects, but not for the application.

Helm eliminates this limitation by maintaining the version for the whole chart. This also helps in upgrading and rolling back the application in an easy way. If we have to perform the same using kubectl, we’ll have to upgrade and rollback each of the Kubernetes objects individually and need to keep track of their versioning manually which is really a hard job.

Thank you for sticking to the end. If you like this blog, please do show your appreciation by giving thumbs ups and share this blog and give me suggestions on how I can improve my future posts to suit your needs. Follow me to get updates on different technologies.

Yatharth Sharma is a Software Consultant at Knoldus Software LLP. He has done MCA from Bharati Vidyapeeth Institute of Computer Application and Management, Paschim Vihar. He has a decent knowledge of Java Language and currently working on DevOps technologies/tools like Ansible, Jenkins, Docker, Kubernetes. Apart from programming, he loves listening to rap music.