How to achieve “way to go” with Golang 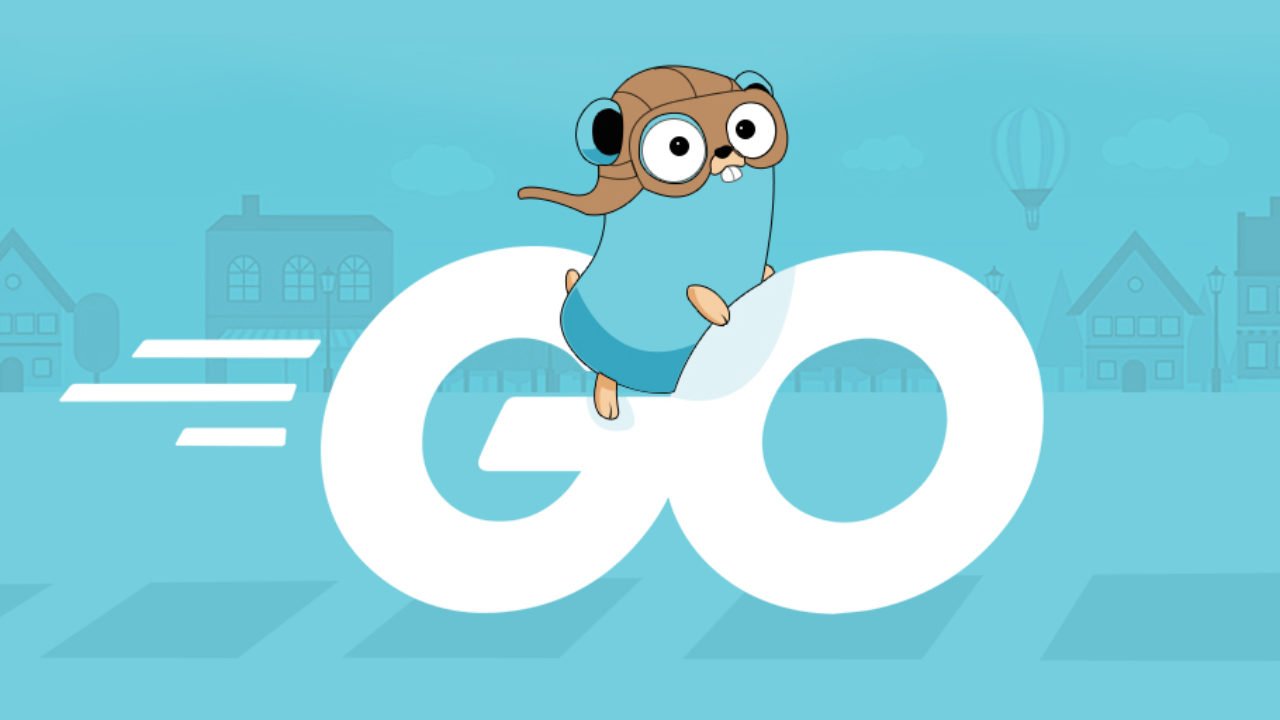 If you are here after reading its title, then there might be a good reason for your interest in GO. But, if that’s not the case then get ready to see why to go for GO. I am going to answer some of the most important questions that people ask about the Go programming language.

Is this language compiled or interpreted?

This is one of the first questions programmers frequently ask. An example of an interpreted language is JavaScript. JavaScript source code is read directly by the browser and then executed all at run time. There is no precompilation step. While in some interpreted environments, there’s an intermediate format, such as bytecode, there is no precompilation step that you have to follow. Go is a compiled language, it’s compiled to a form that can only run on a single operating system.

It can sometimes feel with Go like you’re working with an interpreted language because you can run a source code file without precompiling. But what’s really happening in the background is that the application is being compiled to a temporary executable. When you’re creating applications that you’re going to deliver to users, though, you’ll always use the compilation tool known simply as Go. And as I mentioned, the resulting compiled executable will always be operating system specific. So if you compile on Windows, that executable can only run on Windows. If you compile on Mac, it can run on Mac and so on. Applications built with Go have a statically linked runtime. That is, there’s a runtime component that’s built in to the application during the compilation process.

It’s a statically typed language which means that its variables have specific types. You don’t always have to explicitly declare the types, they’re sometimes inferred by the compiler but they’re always known at compilation time.

How is the compilation process in Go different from other compiled languages?

Yes, sort of. It implements some critical object-oriented features. For example, you can define your own interfaces. An interface is a contract of sorts that defines a set of functions and then something that implements that interface has to implement those functions. In Go, you define types. Almost everything is a type in Go and every type implements at least one interface. When you add functions to a type, they’re now called methods and that’s an object-oriented term. You can create your own data structures in Go and those can have member fields. So the types and structures of Go can feel a lot like the classes in a language such as Java or C#.

There are a lot of features in other languages that aren’t present in Go.

The main reason you won’t find these language features in Go is because the language’s designers felt that these features, which are common to very advanced languages, make these languages harder to read and more susceptible to bugs. You’ll find that everything you need to know about a Go program is there on the surface. You don’t have to remember a rule of the language because it’s all there in the application’s code. Go is based on a number of different languages. It was designed as a next-generation language that could do everything you can do with C. Systems programming, application programming, and so on. So it borrows a lot of syntax from C and its related languages, C++, C#, Java, and so on. But it also borrows syntax from Pascal, Modula, Oberon, and other similar languages. One of the most important things it tries to do is reduce the amount of typing you have to do as a programmer. Go programming is very concise and there aren’t a lot of unnecessary characters to get in the way.

Go is case sensitive. When you’re working with functions and methods, and fields, you’ll see that they frequently have initial uppercase characters. An initial uppercase character means that a field or a method is available to the rest of the application. It’s the equivalent of the public keyword in other languages and a lower case initial character means that it’s not available to the rest of the application.

Go tries to reduce the amount of typing you have to do as a developer and one of the ways it does this is to eliminate the semicolons. Interestingly, the language specification says the semicolons are supposed to be there but the lexer, that is, the bit of software that analyzes your code, adds them during the compilation process as needed. If a statement is complete and the lexer encounters a line feed, that means it’s the end of the statement and you don’t need to add the semicolon yourself. In a for statement, the code that you want to iterate over is wrapped between the two braces. Now, because of the rules of how the lexer analyzes new lines, the first brace in a code block must be on the same line as any preceding statement.

And finally, Go has a set of built-in functions that are always available in your code without specifically having to import anything. These functions are members of a special package: builtin. You’ll find functions like len for length, panic to stop execution and display an error message, and recover. You can find out about everything in the builtin package at the URL you see on the screen. So that’s a high-level overview of some of the most important things to know about Go.

To know more about Go, do check out this awesome song that gives just the zest: Write in GO