How to use various configuration management tools 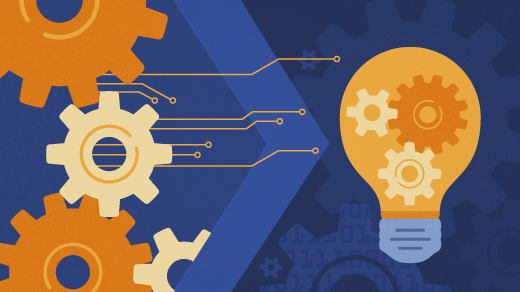 Use of Configuration Management:

The aim of Configuration Management is to ensure that operations are not disrupted due to the asset overrunning limits of planned lifespan or below quality levels.

Ansible is an open-source configuration management tool that enable infrastructure as a code. With Ansible, you can use the installation code multiple times on multiple servers once a code written. It provides IT automation, Configuration Management, and automatic deployment. The most important feature of Ansible is that it does not require an agent or a third party application installed in the nodes. It connects temporarily via ssh. 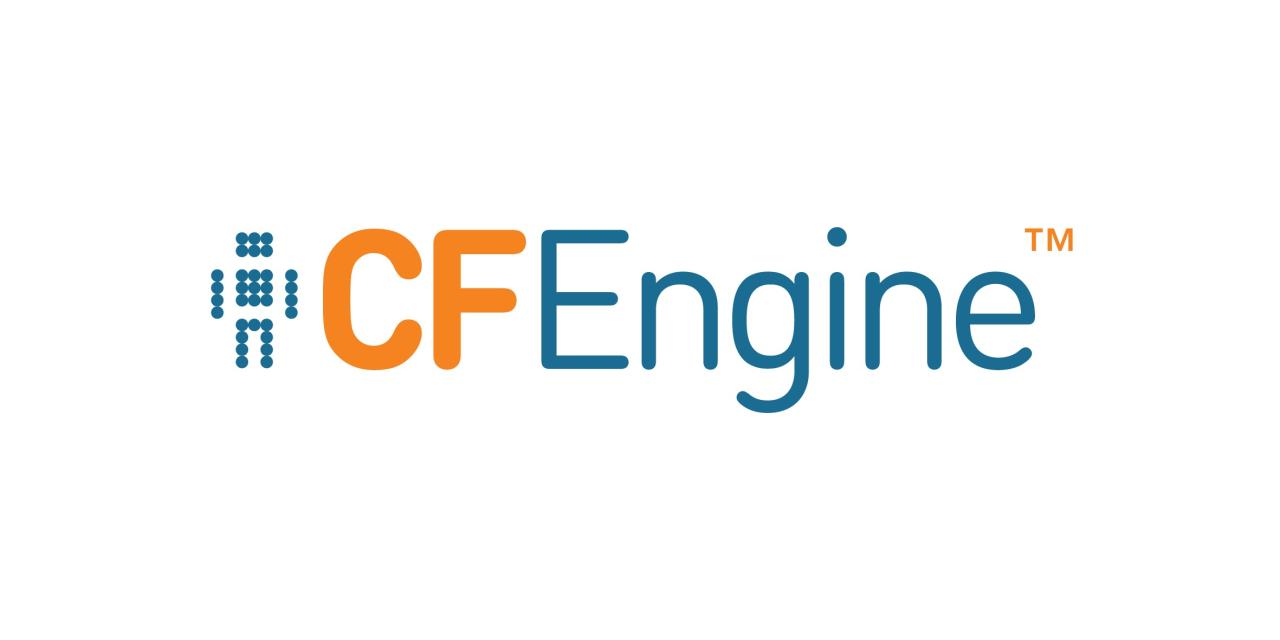 CFEngine provides automation configurations for huge systems. It is an open-source configuration tool that maintains a large-scale computer system. It provides a secure and stable platform for building as well as managing both physical and virtual infrastructure. CFEngine uses a model-based approach to manage the infrastructure. 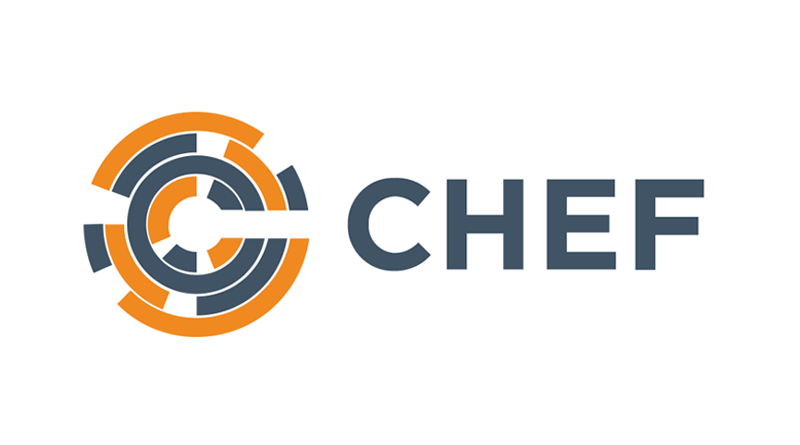 It is an infrastructure automation tool. It specifically supports Windows Operating System. The core feature of otter is that it does not require a log-in to a command prompt for the configuration of the servers. It has a visual user interface that creates configuration files is a much easier way by means of a drag-and-drop editor. It supports agent and agent-less windows server.

It is an open-source configuration management tool and is used for deploying, configuring, and managing servers. Puppet is mostly used in dynamic scaling up and down of an application as per the requirements. It uses a push configuration type. It has a master server that alters the change to the corresponding nodes to manage them. 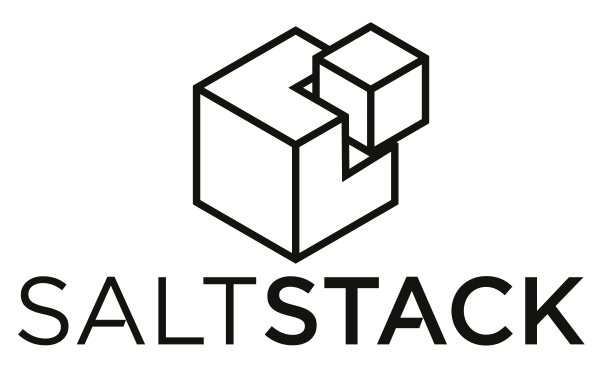 It is a tool for building, changing, and versioning infrastructure safely and efficiently. The feature of Terraform is to generate an execution plan. It describes the steps to reach a particular state in that execution plan which demonstrates the successful execution of the plan. The Terraform manages the external resources such as public and private clouds. It supports multiple cloud infrastructure providers such as Amazon Web services, Google Cloud, Azure, VMware, IBM Cloud, and OpenStack.