How to write Clean Code- Part1

Well, everyone in the Programming world wants to have good coding skills and definitely wants to write good code. Even while writing this blog, I have a mindset of becoming a better programmer and further following the best practices. So, today in this blog will be sharing some of the steps of better programming which will be very helpful to write easy and understandable code.

Bad coding is not just problematic for us but for others too. So, keeping this in mind, let’s start following the below best practices while Coding.

Some of the tips to follow for better programming are:

Use intention revealing names. Choosing good names takes time but saves more than it takes. The name of a variable, function, or class, should answer all the big questions. It should tell you why it exists, what it does, and how it is used. If a name requires a comment, then the name does not reveal its intent.

So, here in the above example, though we have defined a variable it needs a comment to define what does this variable means, which is not a good practice at all. However, we can do below which is easily readable & understandable.

We should choose a name that specifies what is being measured and the unit of that measurement.

A better name would be – int elapsedTime.

Class Names- Classes and objects should have nouns or noun phrases names like Customer, WikiPage, Account, and AddressParser. Avoid words like Manager, Processor, Data, or Info in the name of a class. A class name should not be a verb.

Method Names- Methods should have verb or verb phrase names like post-payment, delete a page, or save. Accessors, mutators, and predicates should be named for their value and prefixed with get, set, and is according to the JavaBean standard.

When constructors are overloaded, use static factory methods with names that describe the arguments. For example,

is generally better than

So, always try to use Solution Domain Names which should have a meaningful context.

Functions should hardly ever be 20 lines long.

Function should do only one thing and do it really well.

A function shouldn’t have more than 3 arguments. Keep it as low as possible. When a function seems to need more than two or three arguments, it is likely that some of those arguments ought to be wrapped into a class of their own. Reducing the number of arguments by creating objects out of them may seem like cheating, but it’s not.

Now when I say to reduce a function size, you would definitely think how to reduce try-catch as it already makes your code so much bigger. My answer is to make a function containing just the try-catch-finally statements. And separate the bodies of try/catch/finally block in a separate function.

Error Handling Is One Thing

Functions should do one thing. Error handling is one thing. Thus, a function that handles

errors should do nothing else. This implies that if the keyword try exists in a function, it should be the very first word in the function and that there should be nothing after the catch/finally blocks.

Some tips to write effective functions:

Comments Do Not Make Up for Bad Code

One of the more common motivations for writing comments is bad code. We write a mod-

ule and we know it is confusing and disorganized. We know it’s a mess. So we say to our-

code with lots of comments. Rather than spend your time writing the comments that

explain the mess you’ve made, spend it cleaning that mess.

It is great to explain yourself in Code

Good Comments – Some comments are necessary or beneficial. We’ll look at a few that I consider worthy of the bits they consume. Keep in mind, however, that the only truly good comment is the comment you found a way not to write.

So, this was all in Clean Code Part-1 & will continue the same in Part2 which will cover Data Structure, Exception Handling, Unit test cases, etc.

If you like this blog, please do show your appreciation by hitting like button and sharing this blog. Also, drop any comments about the post & improvements if needed. Till then HAPPY LEARNING. 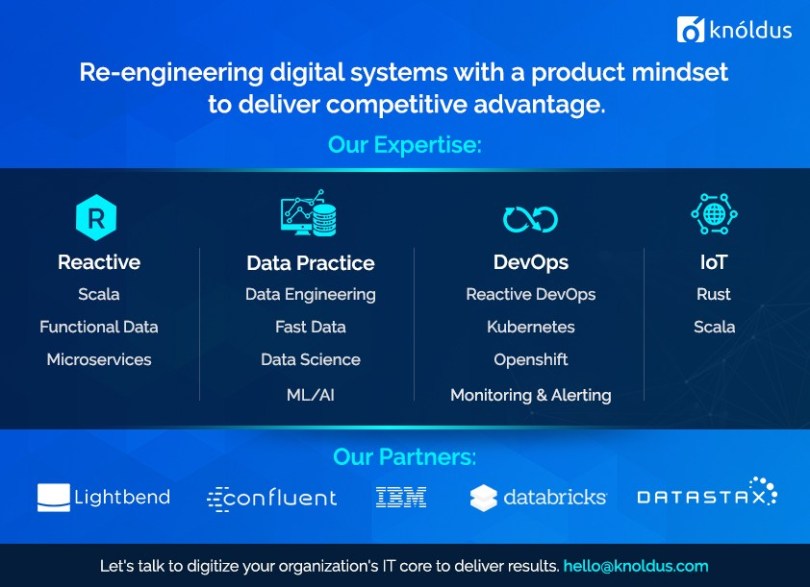 Divyansh Jain is a Software Consultant with experience of 1 years. He has a deep understanding of Big Data Technologies, Hadoop, Spark, Tableau & also in Web Development. He is an amazing team player with self-learning skills and a self-motivated professional. He also worked as Freelance Web Developer. He loves to play & explore with Real-time problems, Big Data. In his leisure time, he prefers doing LAN Gaming & watch movies.