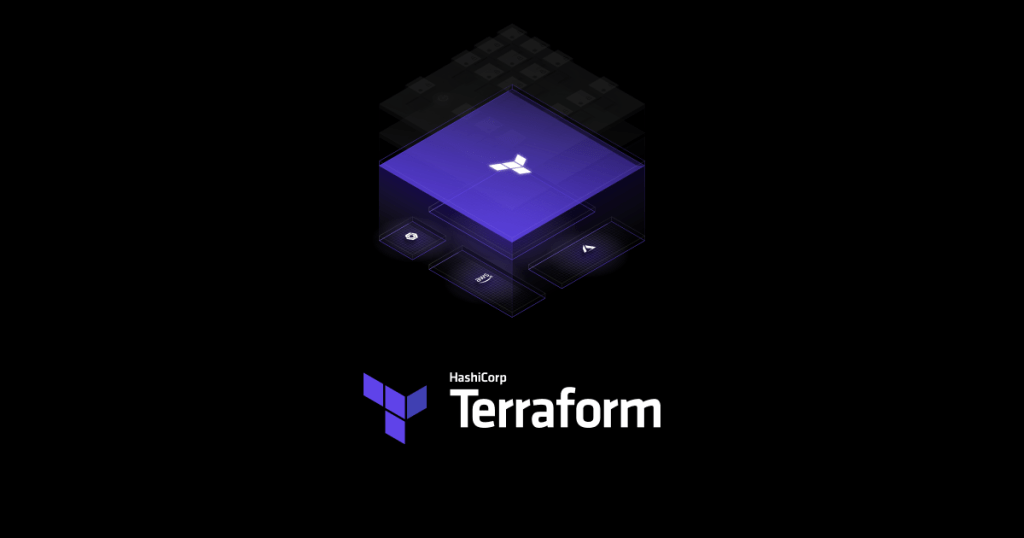 As a DevOps Engineer, there might be a requirement of creating Infrastructure over various Cloud Providers including AWS, GCP or Azure. The ineffective way of doing it is simply going over the Provider console and manually create the infrastructure as per the requirement. Do you feel that its the correct way of doing it? Are you looking for a better solution? If your answer is yes, than this blog is for you.

Herein, I’ll be discussing about the limitations with the tradition way and how Terraform solves those for you. So let’s get started.

I believe these points are enough to get you on the other side of the court. But, now the question arise that how is Terraform helping us here?

Here, I have just used a term IaC which stands for Infrastructure as Code. What this means is that instead of setting up the infrastructure manually, you use some coding language to set up the whole infrastructure. A formal definition for IaC states this:
IaC is provisioning infrastructure via software to achieve consistent and predictable environments
So, let’s see what the above definition says by stating some of its benefits:

Got IaC, But What’s Terraform?

Terraform is a tool developed by HashiCorp which helps in achieving the Infrastructure as Code. It helps in building, changing, and versioning infrastructure safely and efficiently. Terraform can not only create new resources for you, but can also import your existing infrastructure into code. Terraform used HCL (HashiCorp Configuration Language) for managing the configuration.
But, Before jumping to its features, Let me tell you its major benefit, and that is that it supports a huge list of Providers. Providers include the plugins that are required to interact with the remote systems. Here are some of its features:

Let see these 1 by 1 that what they mean:

These serves as parameters passed to Terraform Resources. We’ll see what resources are later in this section.

Resources are the most important element in the Terraform language. Each resource block describes one or more infrastructure objects.

Outputs are like return values for a Terraform module.

For now, I believe this would be enough for a Kick Start. For furthur information, you can refer the documentation of Terraform as it is very simple and straight forward.
And for any doubts/suggestion, you can contact me directly over yatharth.sharma@knoldus.com.

Also, I would like to thank you for sticking to the end. If you like this blog, please do show your appreciation by giving thumbs-ups and share this blog and provide suggestions on how can I improve my future posts to suit your needs. Follow me to get updates on different technologies.

Yatharth Sharma is a Software Consultant at Knoldus Software LLP. He has done MCA from Bharati Vidyapeeth Institute of Computer Application and Management, Paschim Vihar. He has a decent knowledge of Java Language and currently working on DevOps technologies/tools like Ansible, Jenkins, Docker, Kubernetes. Apart from programming, he loves listening to rap music.