As we all may know, CI/CD has taken a very crucial place in the software development industry. Along with our development code, it is very important to integrate our automated tests with CI/CD as well. Hence, this blog aims to throw some insights on integrating our Selenium tests with concourse ci. So, let’s get started.

What is Concourse CI?

Just like any other CI/CD platform, say, Jenkins, the concourse is is an open-source platform that runs on two main Docker containers. Once Concourse is installed, all you have to do is to use the docker-compose up command to bring up the Concourse server. Concourse uses Postgres as its database.

Initially, I was under the impression that setting up a concourse pipeline will be a tricky task. However, if you know the basics of docker, it is quite easy and pretty straightforward. I’ll break the whole process into steps, so it may become easy to understand.

To create this file, we just need to run the following command through the terminal.

That’s it, you have now concourse up and running on port 8080. You can access the pipeline by opening http://localhost:8080/ on your browser.

Note:- The first time, you do a docker-compose up, it will take some time because the concourse images are quite large in size. 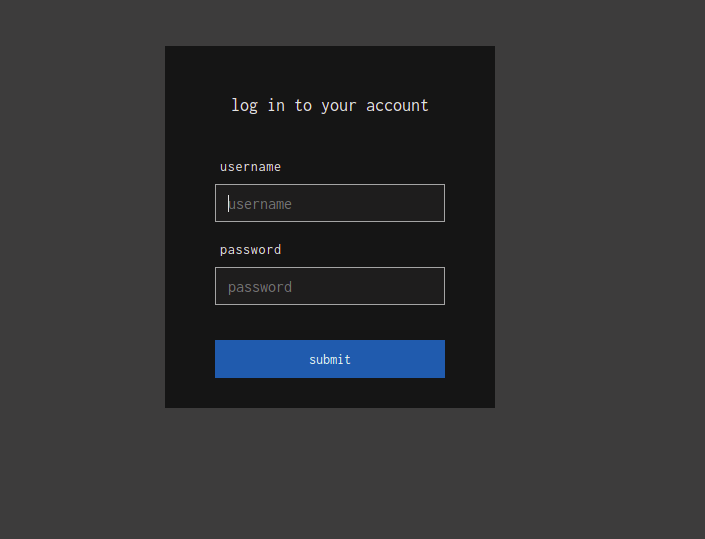 You will come across a screen that will look something like this. By default, the username and password will test and test, respectively.

The Fly tool provides a command-line interface to Concourse. With Fly, one is able to carry out a range of tasks in a faster manner, from connecting to a shell in the build’s container to uploading a new pipeline configuration into a running Concourse. Installing fly is not a big task, we can simply install using by using the following steps.

Firstly execute the following cURL in your directory

This will configure fly and that will it. Now, we can proceed ahead and create a pipeline.

Once you are able to access the concourse dashboard, we are good to move ahead. Till now, we have only completed 30% of the work, I would say. Now we have to accomplish a major step, i.e, to set up a pipeline. In the screenshot below, you can see that there is no pipeline

The name of the pipeline job will be “hello-world” and the task name which will print “Hello, world!” will be “say-hello”.

You can replace the keyword “demoPipeline.yml” with the name of the YAML file that you may have created.

Moving on, once you have executed this command you will see a message on your terminal screen stating something like this

On the concourse dashboard, you can see the pipeline that we have just created but the pipeline is paused currently, it won’t execute. 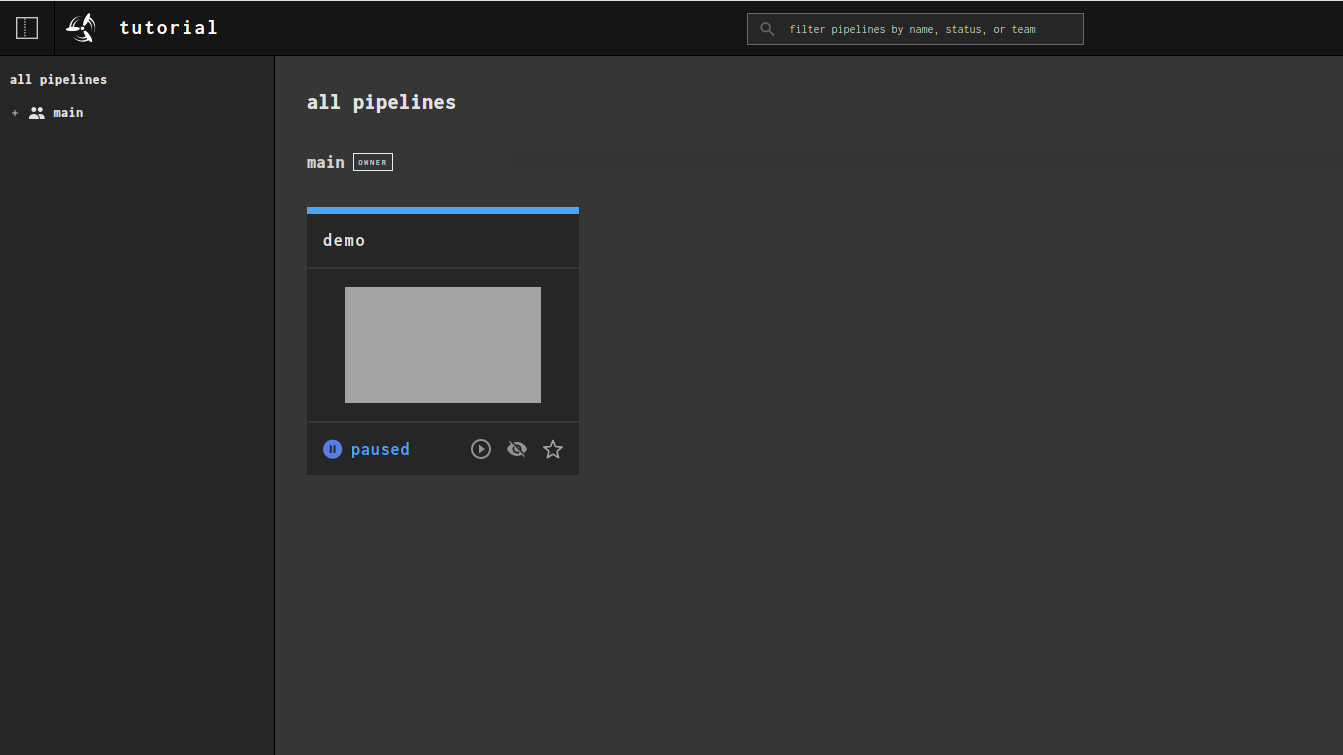 To unpause it, use the following command 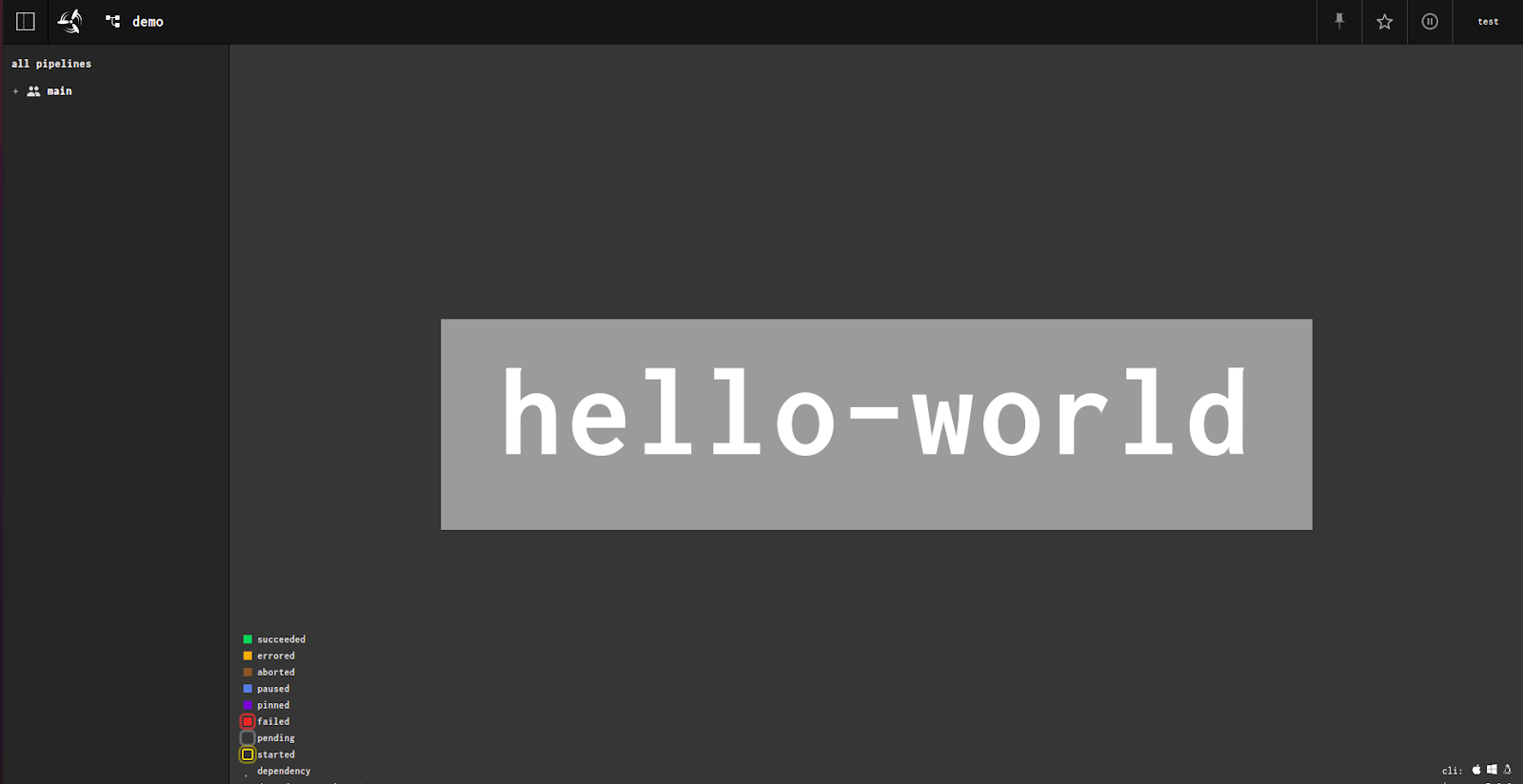 So this is done and dusted. Let’s move to the main agenda of this blog tutorial which is to integrate the selenium test with the concourse pipeline.

If you search on the web for integrating selenium with concourse, you won’t find much. So, I did things my way to accomplish this. You won’t be needing anything else other than what we have configured till now.

The first YAML file that will create the pipeline looks something like this.

I named this YAML file, pipeline.yml. Another YAML file that we’ll be needing, named test.yml, which will execute the bash script for us. It looks something like this

The test-script.sh contains only a maven command, i.e, mvn test. For your reference, it has the following content

And that’s it. It should work now on the pipeline. But before that, we need to send these new configurations to the concourse via fly. We can do so by executing the following command.

Now, once you trigger the pipeline it should execute your selenium test. 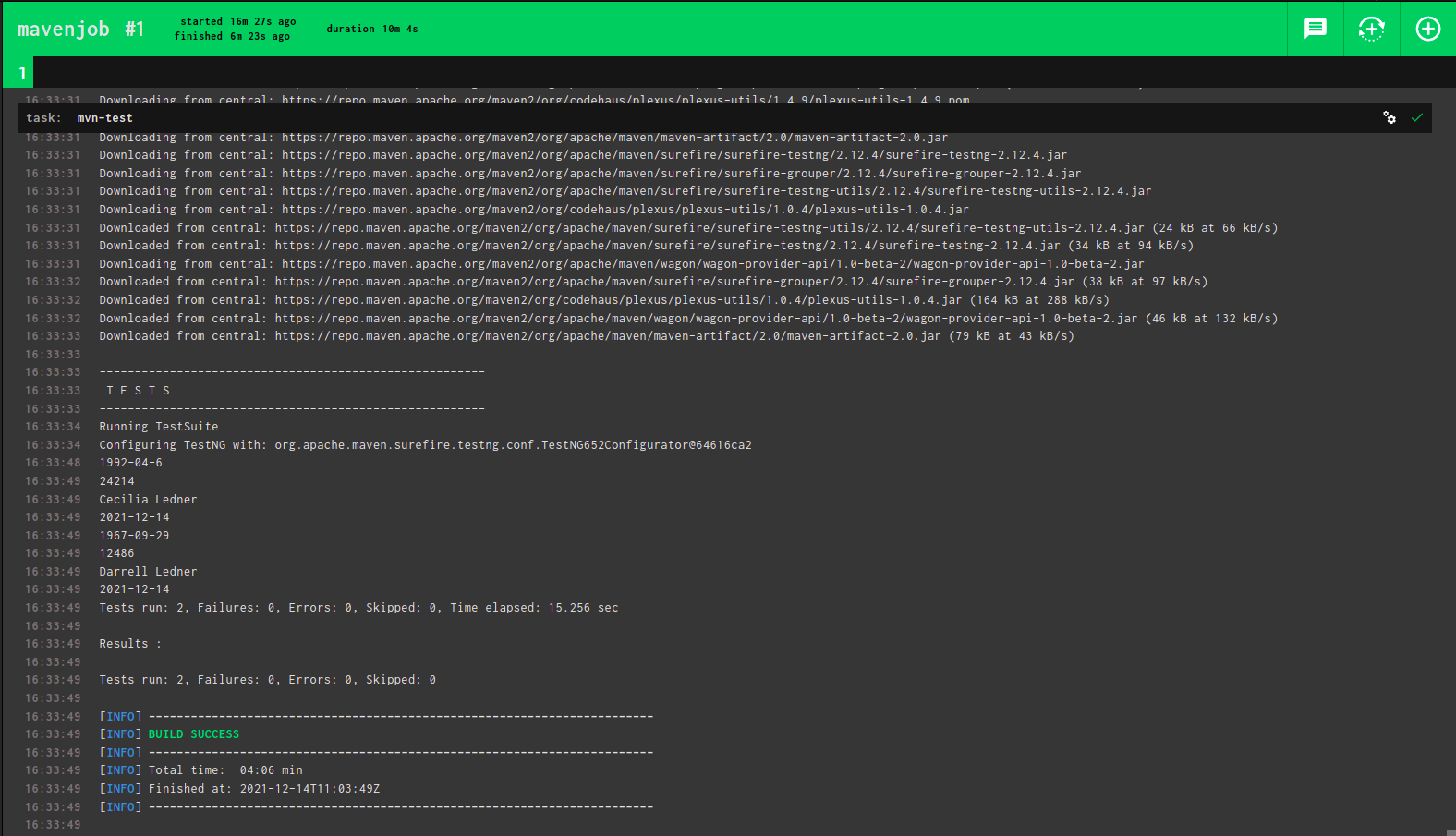 For your reference, the selenium script that I was using is given below.

Currently, I was using htmlUnitDriver only for executing the tests. In my upcoming blog, I’ll try to explain how to do this similar thing with chromeDriver and other drivers as well. Stay tuned for more.

Thanks, folks! I hope you may have found this useful.