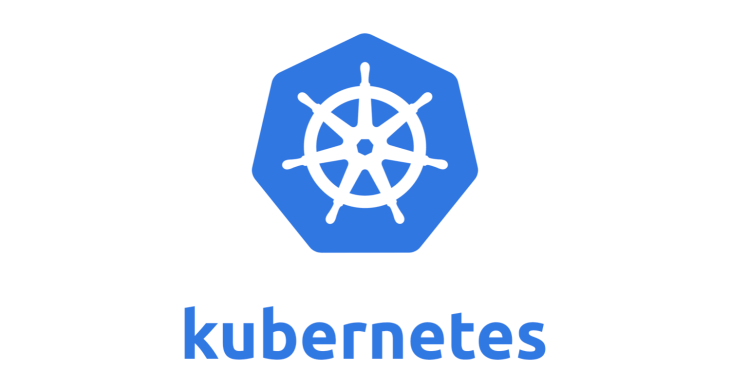 Kubernetes is an open source platform for automating deployments, scaling, and operations of application containers across clusters of hosts. It provides a platform for container­-centric infrastructure. It addresses all the challenges that were described above. Among its key features are:

This open­source software project was started in 2014 by Google. It is build upon Google’s internal cluster management system, called Borg, that has been refined internally at Google for more than a decade. It is open and modular, you can run it on a VM or bare metal, on­premises or in the cloud.

Let us now discuss the best practices to follow in Kubernetes.

A cluster is a set of nodes running Kubernetes agents, managed by a master. It supports clusters with up to 5000 nodes. When setting up a large Kubernetes cluster, the following issues must be considered.

Size of master and master components

On GCE/Google Kubernetes Engine, and AWS, kube-up automatically configures the proper VM size for your master depending upon the number of nodes in the cluster. On other providers, you will need to configure it manually.

Kubernetes is designed so that a single Kubernetes cluster can run across multiple failure zones. When you deploy a cluster, the control plane, place replicas of control plane components across multiple failure zones.  Kubernetes automatically spreads the Pods for workload resources (such as Deployment or StatefulSet) across different nodes in a cluster. This spreading helps reduce the impact of failures. You can specify a StorageClass for PersistentVolumeClaims that specifies the failure domains (zones) that the storage in that class may use. You can use a network plugin to configure cluster networking, and that network solution might have zone-specific elements.

Node conformance test is a containerized test framework that provides a system verification and functionality test for a node. The node should have the following daemons installed:
1. Container Runtime (Docker)
2. Kubelet
Run node conformance test in the node. This test validates whether the node meets the minimum requirements for Kubernetes. A node that passes the test is qualified to join a Kubernetes cluster.

PKI(Public Key Infrastructure) is a hierarchy of trust that uses digital certificates to authenticate the party they’ve been issued to. Therefore, it serves as the cybersecurity and encryption framework that protects data transmissions between clients and your server. Kubernetes requires PKI certificates for authentication over TLS.