MongoDB vs RDBMS and it’s Advantages

In this blog, I will introduce you with the MongoDB and will draw a comparison with RDBMS and highlight its advantages over the later. MongoDB is a No SQL database.  It is an open-source, cross-platform, document-oriented database written in C++.

In this section, we will discuss the advantages of MongoDB:

Let us discuss each of these in details.

Let’s take an example for getting more clarity when should you prefer MongoDB over RDBMS :

In RDBMS, defining the schema before inserting any record is mandatory. And the structure of the record been inserted should strictly match with the schema.

Now, suppose I want to add one more field in student table. So for that firstly I have to alter the schema of student table to do that.

Let’s try without altering the schema:

This will result in an error as we already discussed.

Here we don’t need to create the schema. There is no concept of a table. In Mongo, we insert the record in the collections. And we don’t need to define any schema structure for any operation.

Here, I am inserting in the student collection.

Now let’s try to insert the record in student collection with different schema.

Now, try to fetch all records.

So, this is how MongoDB works.

Advantages of MongoDB over RDBMS: 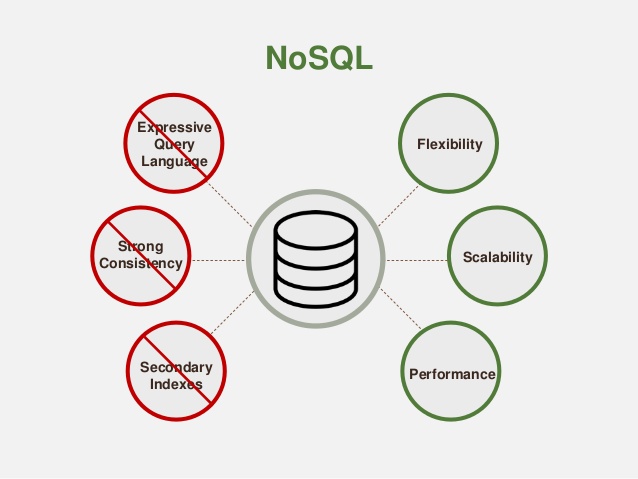 Hope this blog will help you to understand the use case of MongoDB and its advantages over the traditional RDBMS.

Kunal Sethi is a Software Consultant with experience of more than 2.5 years. He is a Java enthusiast and has knowledge of various programming languages such as Scala, C++. He is familiar with Object-Oriented Programming Paradigms, loves to code applications in J2EE. He developed his own stand-alone application in Java based on the intranet chatting System and email system during his Master's Degree.