Hi people! I’m back with a new blog,  Today we’ll be discussing the Linux File System. Have you ever saw various directories in your Linux systems and wonder why even they exist. Why can’t we just have a single directory and keep everything in it?

Linux File System is a method of organizing and storing various information in a way that it can easily manage. Every data in the Unix system manged through files. These files organized in directories. A combination of these files and folders creates a file system.

As you can see in the above diagram a representation of directories, you’ll get in every Linux/Unix system.

Why we need linux file system?

Assume you are working on a project which is in a directory, it requires multiple files and folders :

You are keeping everything in a single directory then it’ll look like the same as above in the picture. If another software comes into the picture which has its own configuration files.

Things will be very messy to manage the same type of files for each and every software, It will not be easy to manage everything and will lead to chaos and it is not necessary that everyone follows the same convention if a new person comes into the picture then he’ll manage his files in his own way that will make it difficult to understand the hierarchy of file systems.

To avoid this situation the creator of Unix followed a philosophy “Convention over Configuration“. Using this everyone will be on the same page and will follow the same convention and it will make easy to understand the hierarchy for everyone

According to this philosophy, the same type of files will be kept in the same directory it will look like something as follows:

Lets go and discuss some important directories which plays a major role in Linux/Unix file system:

Here are some basic confusions lots of people are dealing with finding the difference between some similar type of directories, Lets discuss some

This might get almost clear out when I explained the significance of /usr in the above paragraph. Since Unix designers planned /usr to be the local directories of individual users so it contained all of the sub-directories like /usr/bin, /usr/sbin, /usr/local/bin. But the question remains the same how the content is different?

I hope this blog will clarify the purpose of these directories so that you understand the  Linux file system more effectively. 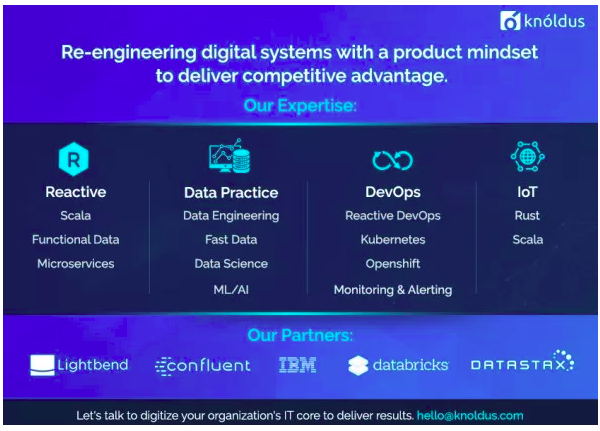 Abhishek is Software Consultant having experience of more than 7 months. He is familiar with Java, Scala, Android Development, HTML, CSS, JS, MySQL, Apache Spark, and Unity Development. He is always passionate, techie and eager to learn new technologies & apply them in respective projects. On a personal front, Being a joystick junky he enjoys playing games on PC, PSP and other consoles as well as developing them.