Scala: Auxiliary Constructors – We are here to help! 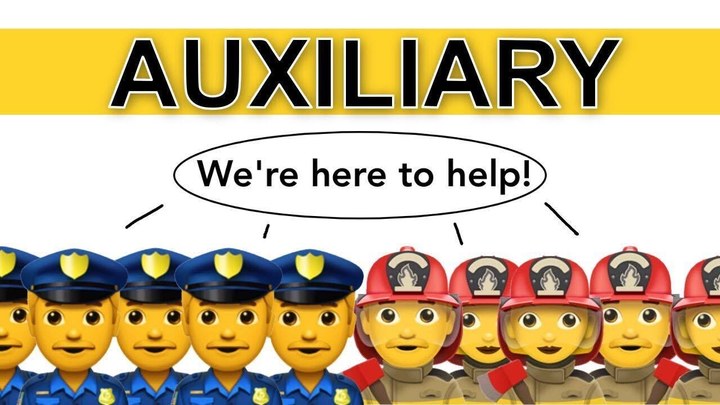 In this blog, we will be discussing the constructors of the Scala.

A constructor is a special method of a class or structure in object-oriented programming that initializes an object of that type. A constructor is an instance method that usually has the same name as the class, and can be used to set the values of the members of an object, either to default or to user-defined values.

But this is not the case in Scala.

In Scala, a constructor is not a special method, though it is used to instantiate a scala class.

i.e., The body of the class is the primary constructor and the parameter list follows the class name.

If we do not specify any constructor, the compiler will create a default primary constructor for you.

Let’s take an example to get more understanding of Auxiliary constructor.

Also, call to this should be the first statement of any auxiliary constructor, otherwise it may lead in the compile-time error. This is a rule which we follow in java as well. But in java, it is not mandatory to call any other constructor.

If you’re from Java background, you’ll feel that the process of declaring a primary constructor in Scala is a bit different. As, In Java, we can easily identify that whether we are in default constructor or not, but in Scala, it is not that easy to identify that. But, once we get comfortable with this approach, it will help us in making our class declarations more concise than Java class declarations.

Nancy jain is a software consultant with experience of more than 6 months. She likes to explore new technologies and trends in the IT world. Her hobbies include watching web series, writing and travelling. Nancy is familiar with programming languages such as Java, Scala, C, C++, HTML, Javascript and she is currently working on reactive technologies like Scala, DynamoDb, AkkaHttp.