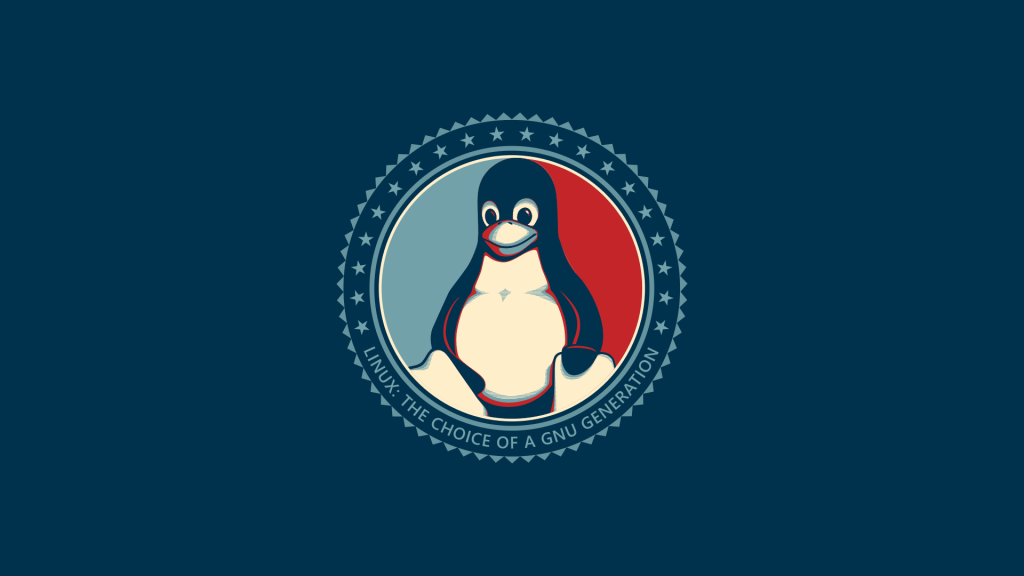 What is Bash ? or what’s that Black screen that normally appears in Linux as Terminal.
Thats what is Bash and we are going to have a peek of it in this Blog.

Bash is a Unix shell written by Brian Fox for the GNU Project as a free software replacement for the Bourne shell. It was released in 1989 and has been distributed as the Linux and macOS default shell for a long time.

The user bash shell can work in interactive and non-interactive login shells.

Scripts may contain comments. Comments are special statements ignored by the shell interpreter. They begin with a # symbol and continue on to the end of the line.

Given Examples will clear it for you:

Tip: Use of comments for explaining the purpose of script is always a plus point.

Variables creating in Bash is as simple as most programming language.

Bash knows no data types. Variables can contain only numbers or a string of one or more characters. There are three kinds of variables you can create: local variables, environment variables and variables as positional arguments.

Local variables are variables that exist only within a single script. They are inaccessible to other programs and scripts.

A local variable can be declared using = sign (as a rule, there should not be any spaces between a variable’s name, = and its value) and its value can be retrieved using the $ sign. eg:

We can also declare a variable local to a single function using the local keyword.

Environment variables are variables accessible to any program or script running in current shell session. They are created just like local variables, but using the keyword export instead.

There are a lot of global variables in bash. Here is a quick lookup table with the most practical ones:

Like in other programming languages, an array in bash is a variable that allows you to refer to multiple values.

When dealing with arrays, we should be aware of the special environment variable IFS. IFS, or Input Field Separator, is the character that separates elements in an array. The default value is an empty space IFS=' '.

In bash you create an array by simply assigning a value to an index in the array variable:

Individual array elements are expanded similar to other variables:

The entire array can be expanded by using * or @ in place of the numeric index:

We can extract a slice of array using the slice operators:

In the example above, ${fruits[@]} expands to the entire contents of the array, and :0:2 extracts the slice of length 2, which starts at index 0.

Adding elements into an array

Adding elements into an array is quite simple too. We can use them like this:

The example above, ${fruits[@]} expands to the entire contents of the array and substitutes it into the compound assignment, then assigns the new value into the fruits array mutating its original value.

Deleting elements from an array

To delete an element from an array, use the unset command:

Bash has powerful tools for working with other programs and their outputs.

Pipes give us opportunity to create conveyors and control the execution of commands.

It is paramount we understand how to use this powerful and sophisticated tool.

Bash receives input and sends output as sequences or streams of characters.

There are three descriptors:

In the example below, command1 sends its output to command2, which then passes it on to the input of command3:

In practice, this can be used to process data through several programs. For example, here the output of ls -l is sent to the grep program, which prints only files with a .md extension, and this output is finally sent to the less program:

If you want your pipelines to be considered a failure if any of the commands in the pipeline fail, you should set the pipefail option with:

A list of commands is a sequence of one or more pipelines separated by ;, &, && or || operator.

If a command is terminated by the control operator &, the shell executes the command asynchronously in a subshell.

Commands separated by a ; are executed sequentially: one after another. The shell waits for the finish of each command.

Lists separated by && and || are called AND and OR lists, respectively.

The OR-list has the form:

Working with the file system:

Conditions may be combined using these combining expressions:

Sure, there are more useful primaries and you can easily find them in the Bash man pages.

Using an if statement

if statements work the same as in other programming languages. If the expression within the braces is true, the code between then and fi is executed. fi indicates the end of the conditionally executed code.

Likewise, we could use an if..else statement such as:

Look at the example below:

If you are confronted with a couple of different possible actions to take, then using a case statement may be more useful than nested if statements. For more complex conditions use case like below:

Each case is an expression matching a pattern. The | sign is used for separating multiple patterns, and the ) operator terminates a pattern list. The commands for the first match are executed. * is the pattern for anything else that doesn’t match the defined patterns. Each block of commands should be divided with the ;; operator.

There are four types of loops in Bash: for, while, until and select.

The for is very similar to its sibling in C. It looks like this:

During each pass through the loop, arg takes on the value from elem1 to elemN. For example, if we need to move all .bash files into the script folder and then give them execute permissions, our script would look like this:

The while loop tests a condition and loops over a sequence of commands so long as that condition is true. A condition is nothing more than a primary as used in if..then conditions. So a while loop looks like this:

Just like in the case of the for loop, if we want to write do and condition in the same line, then we must use a semicolon before do.

The until loop is the exact opposite of the while loop. Like a while it checks a test condition, but it keeps looping as long as this condition is false:

The select loop helps us to organise a user menu. It has almost the same syntax as the for loop:

The select prints all elem1..elemN on the screen with their sequence numbers, after that it prompts the user. Usually it looks like $? (PS3 variable). The answer will be saved in answer. If answer is the number between 1..N, then statements will execute and select will go to the next iteration — that’s because we should use the break statement.

This example, asks the user what package manager would like to use.

If we run this, we will get:

In scripts we have the ability to define and call functions.

Calling a function is the same as calling any other program, you just write the name and the function will be invoked.

We can declare our own function this way:

We must declare functions before we can invoke them.

Below is a function that takes a name and returns 0, indicating successful execution.

For more info run the man page of bash.