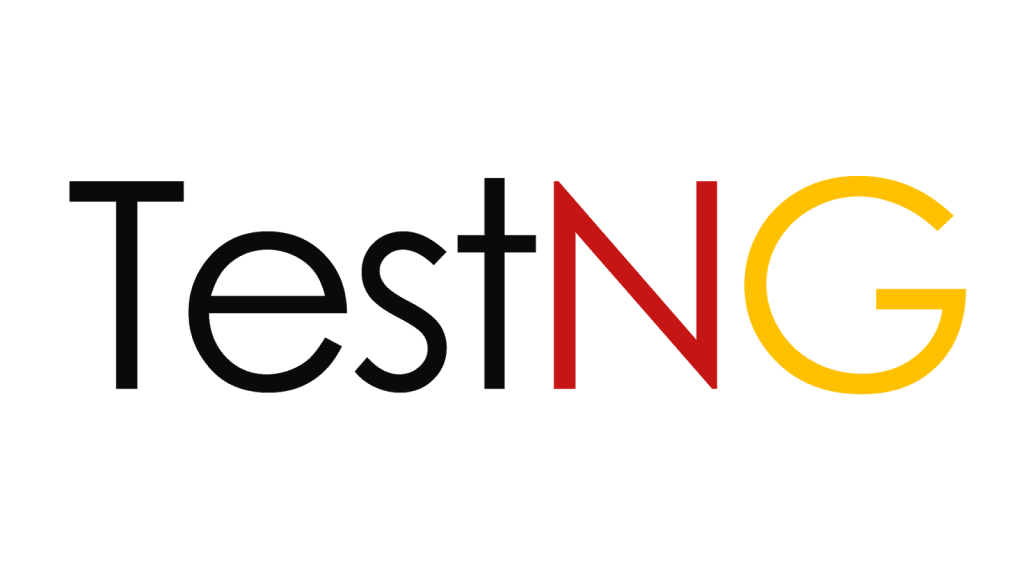 we need to pass attribute ‘dependsOnMethods’ to ‘@Test’ annotation and then pass the names of the methods which were dependents. Below is the syntax for this:-

When it comes to Test execution order then it becomes very tedious to control execution order because there is no pre-defined order in which tests executes. For this let’s create a class with for test methods and run using TestNG.

Thus we can see in output console there is no predefined order in which they execute.

This feature is very useful in the scenario when we have to make chaining among various test methods because of the requirement. Let’s see a few examples where we can leverage this feature.

When we have any method that is dependent on some other method and that method having some failure. in that case caller method skips execution as the method on which it depends is failing. This feature also gives a useful log and indicates which depends On the method facing issues and what went wrong with them. Let’s have one look at the example below as depends on method is failing and it is showing as skip in the test result.

As we have seen some very useful scenarios where we can use Test Dependency in TestNG and increase clarity in functional end to end testing. But it will create pain while executing test cases in a multithreading environment. So we should use this feature when dependent test cases are must to have otherwise we should make isolated test cases that can run on the multithreaded environment.