In this blog, we will try to learn about cypress, its architecture and its working. Hence, without much ado, lets get going.

Cypress – what is it?

Web testing has become one of the crucial parts of modern software delivery practices. As a result, this has increased the demand for stable web test automation tool. There are a number of open-source automation tools available in the market and some of them have been there for a long time now. Cypress is one of these open-source popular tools which has earned a name for itself in quite a short time for Web integration and End to End UI test automation.

Cypress is a next-generation front end testing tool constructed for the modern web. The idea behind creating cypress was to aim the key pain points that the testers face while executing their testing. For example, synchronization issues, the inconsistency of test due to elements not available in the DOM.

Cypress is built on Node.js and comes packed as npm module. Since it is built on node.js, the test we write using cypress are in javaScript only. However, most of the coding can be done by using Cypress inbuilt commands, which are way easier to understand.

Let’s see some of the main key features of cypress’s architecture.

These are some of the key points of cypress architecture, for further understanding of the architecture, let’s explore about cypress’s components.

What are the components of Cypress?

It has two main components of cypress:

Test Runner – As the name suggests, it runs the test. It is an interactive runner that shows the cypress command being executed in the left side dashboard. It has some more areas, that are worth pointing out. 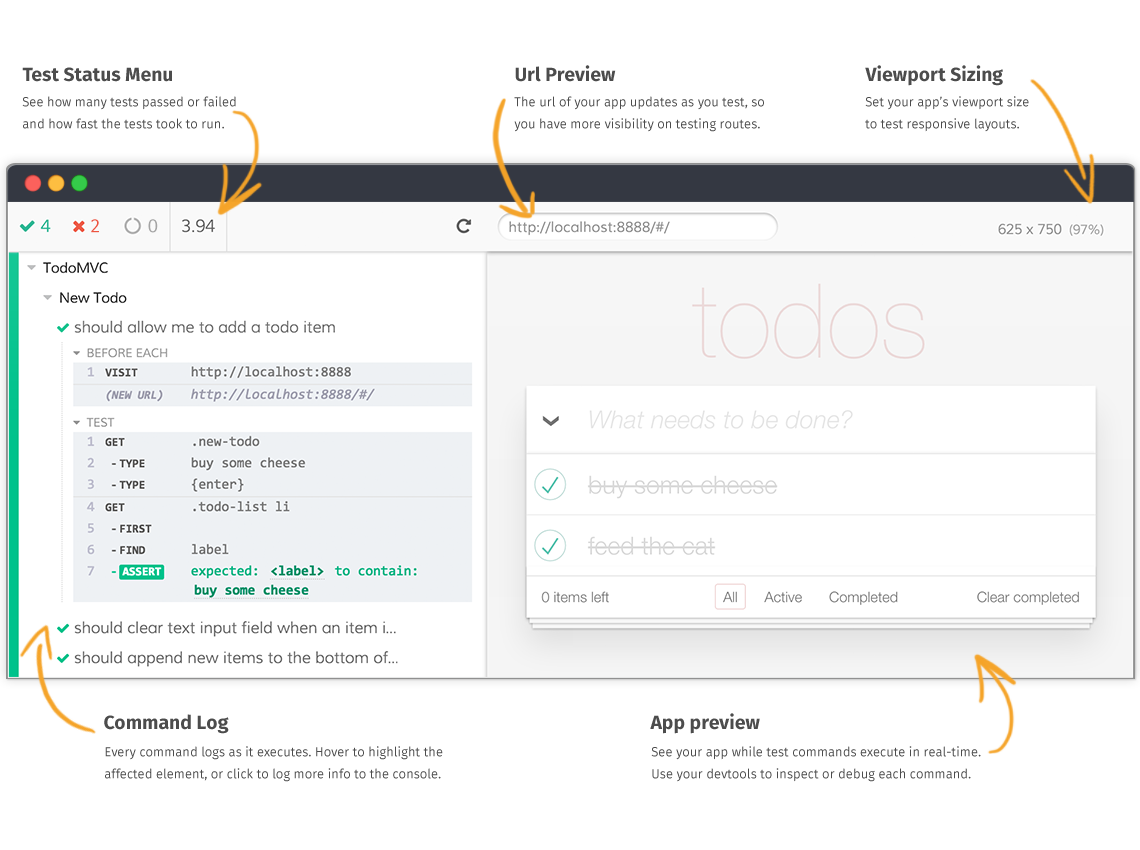 Cypress Dashboard – The cypress dashboard use case is very much specific to CI/CD integration. It is a service that provides you access to recorded tests – typically when running Cypress tests from your pipeline. The Dashboard provides you with insight into what happened when your tests ran. 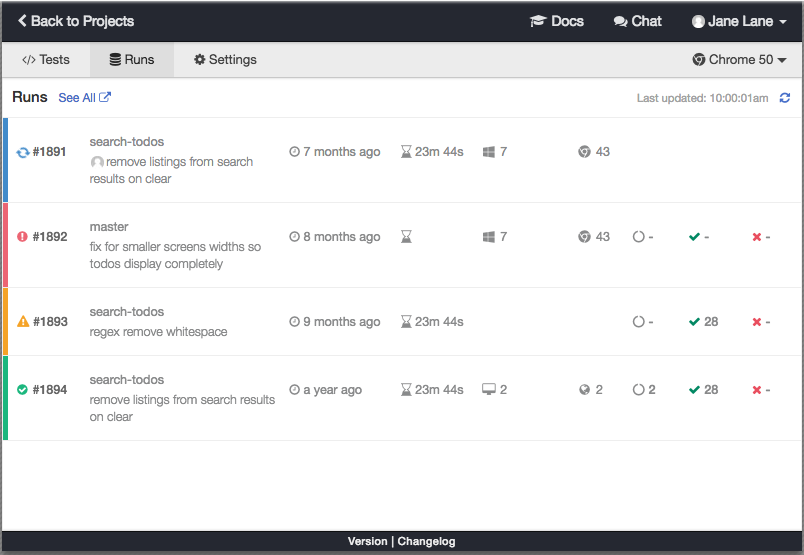 There are some points on the negative test that are worth pointing out. These points are:-

Thank you. I hope you may found this useful.