Every language has its own toolset for writing effective and clean code, Rust is no different. So in this blog, we would be describing how to format the rust code, while working with different editors or IDE.

Formatting code is a mechanical task which takes both time and mental effort. By using an automatic formatting tool, a programmer is relieved of this task and can concentrate on more important things. Furthermore, by sticking to an established style guide, programmers don’t need to formulate ad hoc style rules. Having consistent, standardized automated code styling in a project can be useful for code review, attracting new contributors, and avoiding unproductive discussions.

So here, we will be discussing the following scenarios:

Prerequisite: We are considering that rust and cargo are already installed in your system. Please follow the blog RUST: Quick Start & Exploring Cargo to install rust and cargo if you haven’t got a chance to install them.

While using a default editor, it’s difficult for developers to work on business logic and actual code while keeping an eye on the coding style.  So for making the developer’s job easier, we can use the following tools:

Scenario 2: Using Sublime as the editor

While using sublime editor, we have following steps to be followed, to get the maximum out of it:

Step 1: Go to View, move to Syntax and select Rust.

Step 2: To select the build system, go to Tools, hover on to the Build System and select Rust.

Step 3: Setup Anaconda_Rust package: Anaconda Rust offers auto completion, auto formatting and linting for Rust language that will never freeze your Sublime Text 3.
Follow the steps in the link, to add the package.

And now you are ready to use Sublime as your regular rust programming editor.

Scenario 3: Using Atom as the editor

Atom has a lot of packages to look into and here are the few that could be used:

Go through them and you will feel blessed to have these packages along your side while working with Atom to write Rust codes.

IntelliJ provides a Rust plugin that would ease a developer’s life while working on Rust. Like for other languages, we get the same help in IntelliJ for rust, syntax highlighting, code formatting, code selection, code completion, source code navigation etc. For detailed features please visit the link.

Hope this blog would be helpful for you while choosing your editor for Rust programming and using the power of the editors’ packages and plugins.

For more blogs regarding Rust, keep going through our blogs, because we at Knoldus believe in working on the cutting-edge technologies and help out the community of tech-enthusiasts by sharing our experiences and knowledge. 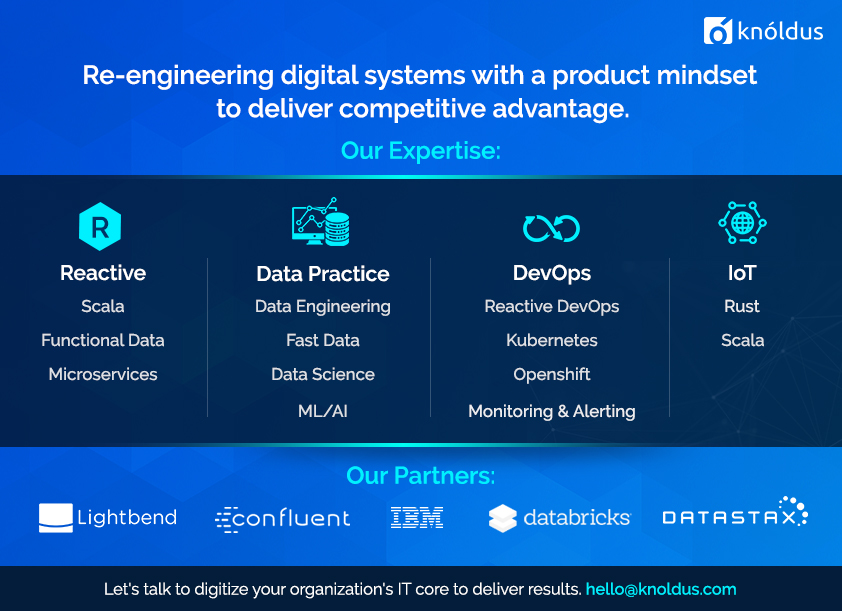 Anmol Mehta is a Software Consultant having experience of more than 1.5 years. A keen programmer who has experience in Scala and Java. He is recognized as a dedicated and determined team player who enjoys working on new technologies. He is a professional and a technology enthusiast. He believes in the approach that “teamwork makes the dream work”. He is a quick and always-on learner who ensures better quality in every increment of his work. He believes in abiding standard coding practices. He always looks after that the team is working in sync with each other both at the technical and managerial level.